Right so. I can safely say I wasn’t expecting to write a series of posts on craft beer pubs and bars in Japan and Korea when I left to go there on holidays. However, needs must and when one wants a few beers in said cities the first thing you do (well, I did!) was to Google the local locations to see what came up.

These posts are designed to help you the same way the posts I came across helped me; hope they’re useful.

To be honest we had very little time to experiment here. Night 1 was jetlag, night 3 was after a day watching Sumo (it’s such a brilliant idea – go if you’re there at the right time of year) so we only checked out one place while we were there.

Craft Beer Market is part of a chain, we were close to the one at Jimbocho. Nice vibe, nice staff, food looked decent although we’d eaten beforehand. Meant to take a pic of the beer menu (apologies) but enjoyed what I had. Not that I remember what that was exactly… 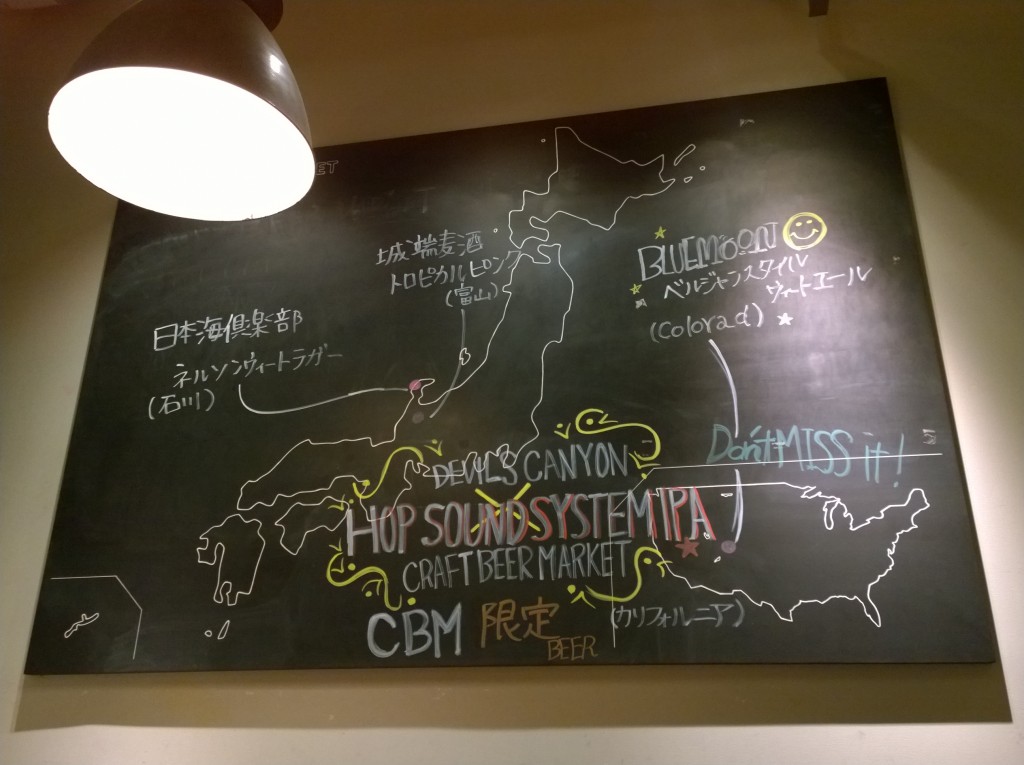 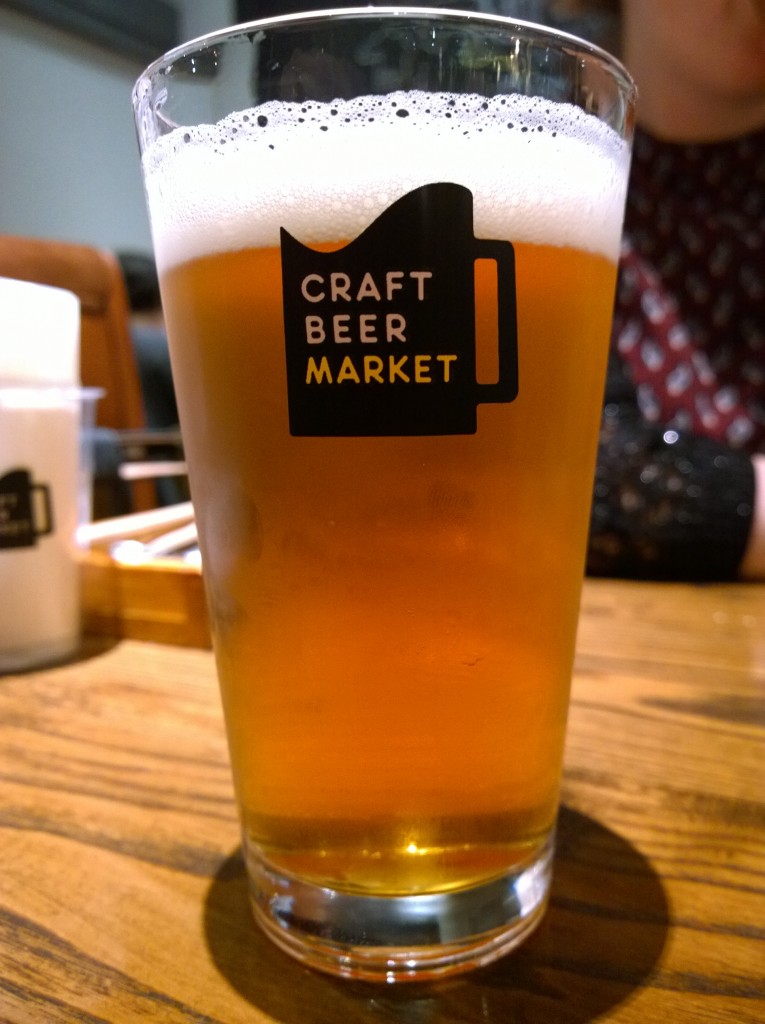 By the time we hit Kyoto we were a little more in our stride and had three recommendations for the three nights we were there.

First up was the brilliant Bungalow. Within walking distance of our Machiya helped, the street-side location too, atmosphere as well, great beers (can personally recommend the Shonan IPA) and check out what they use for taps… 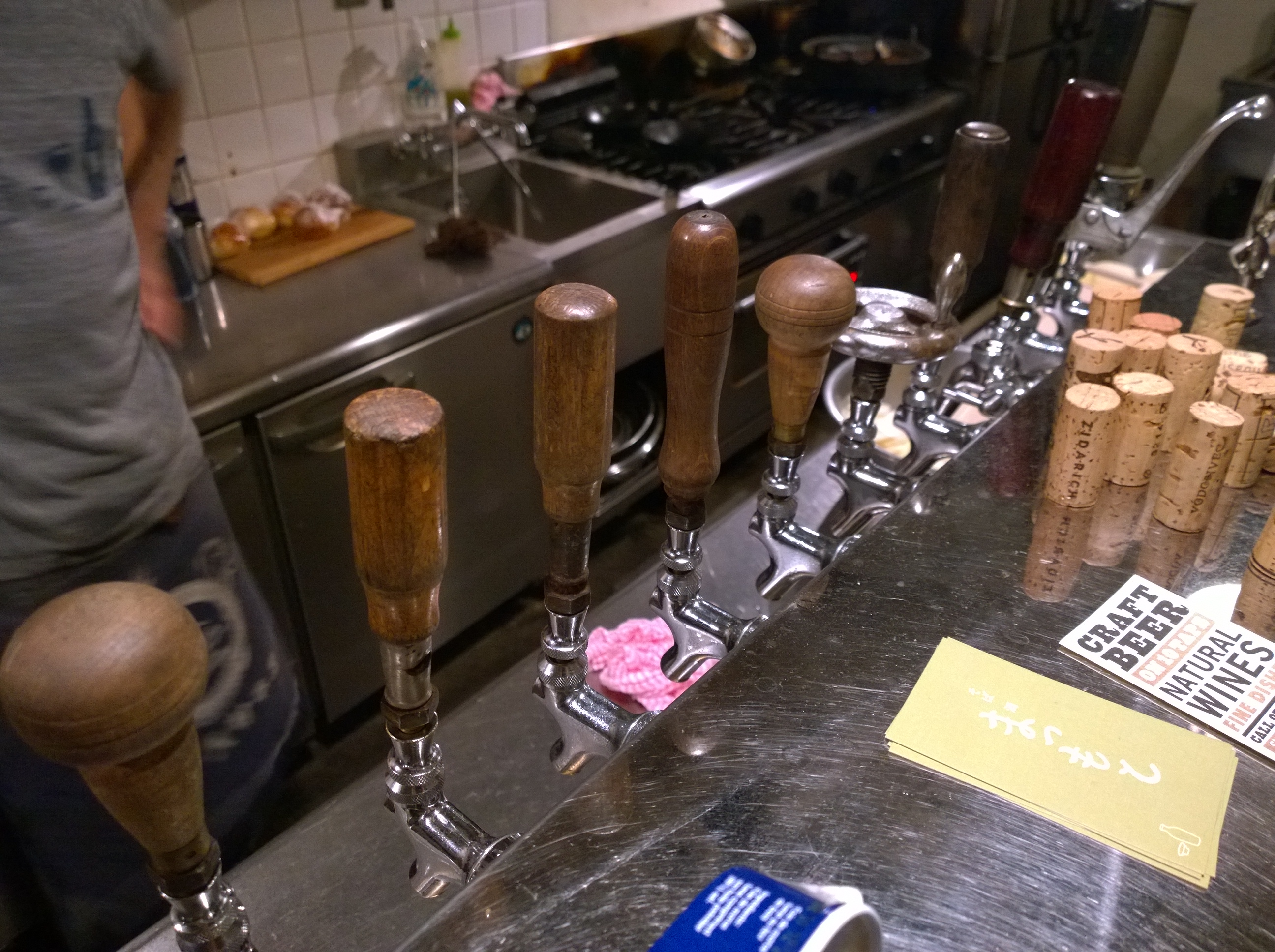 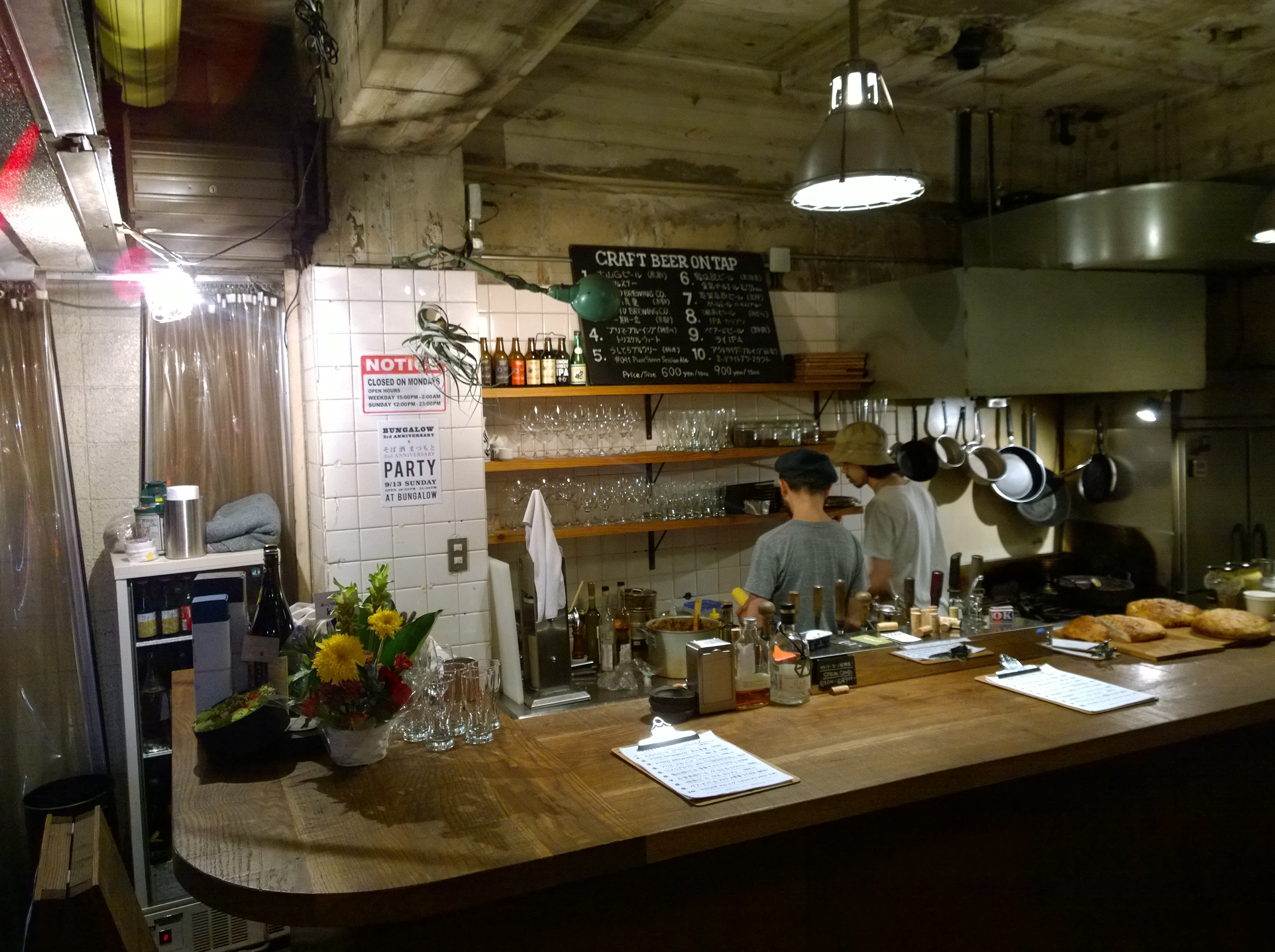 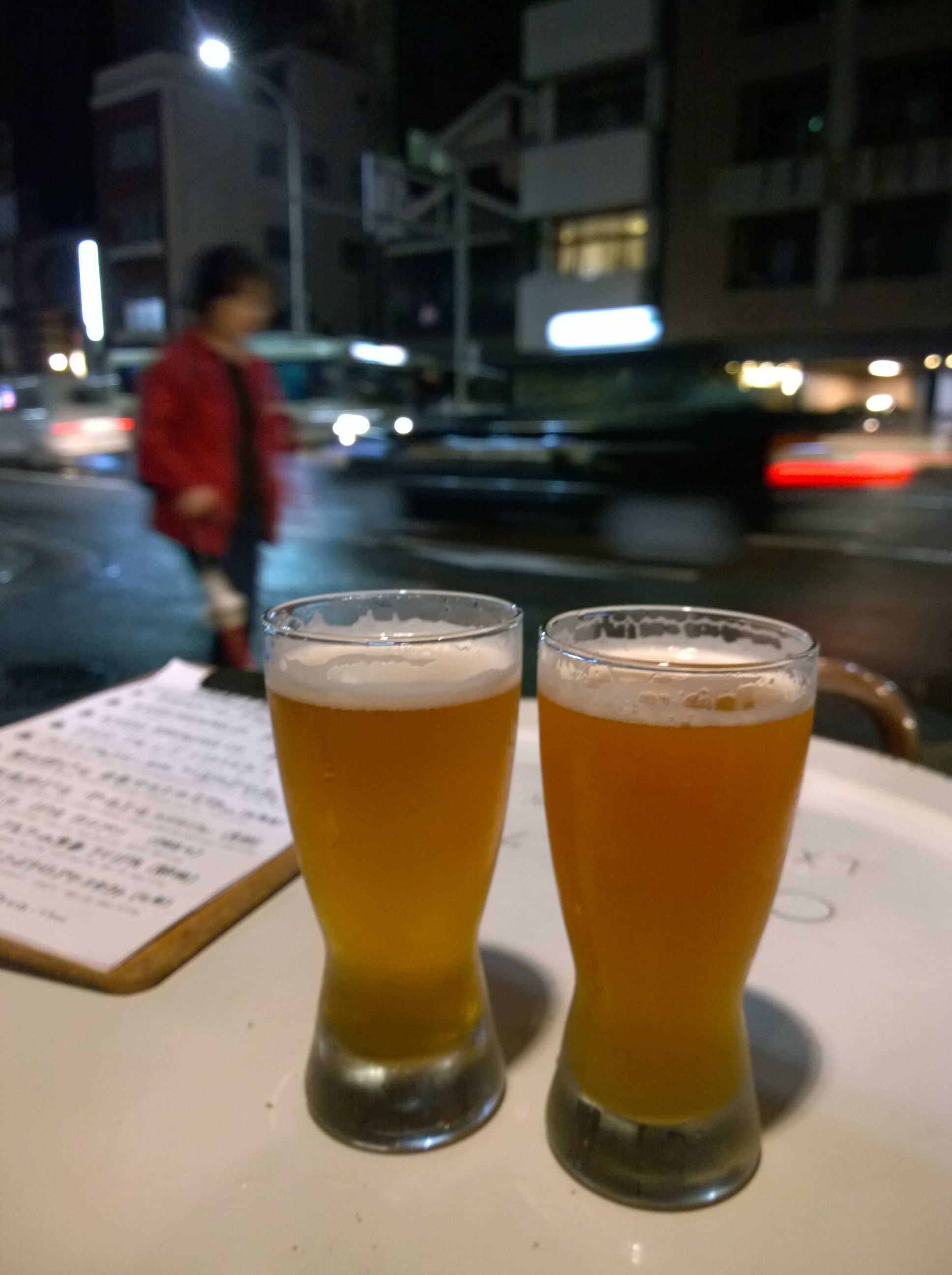 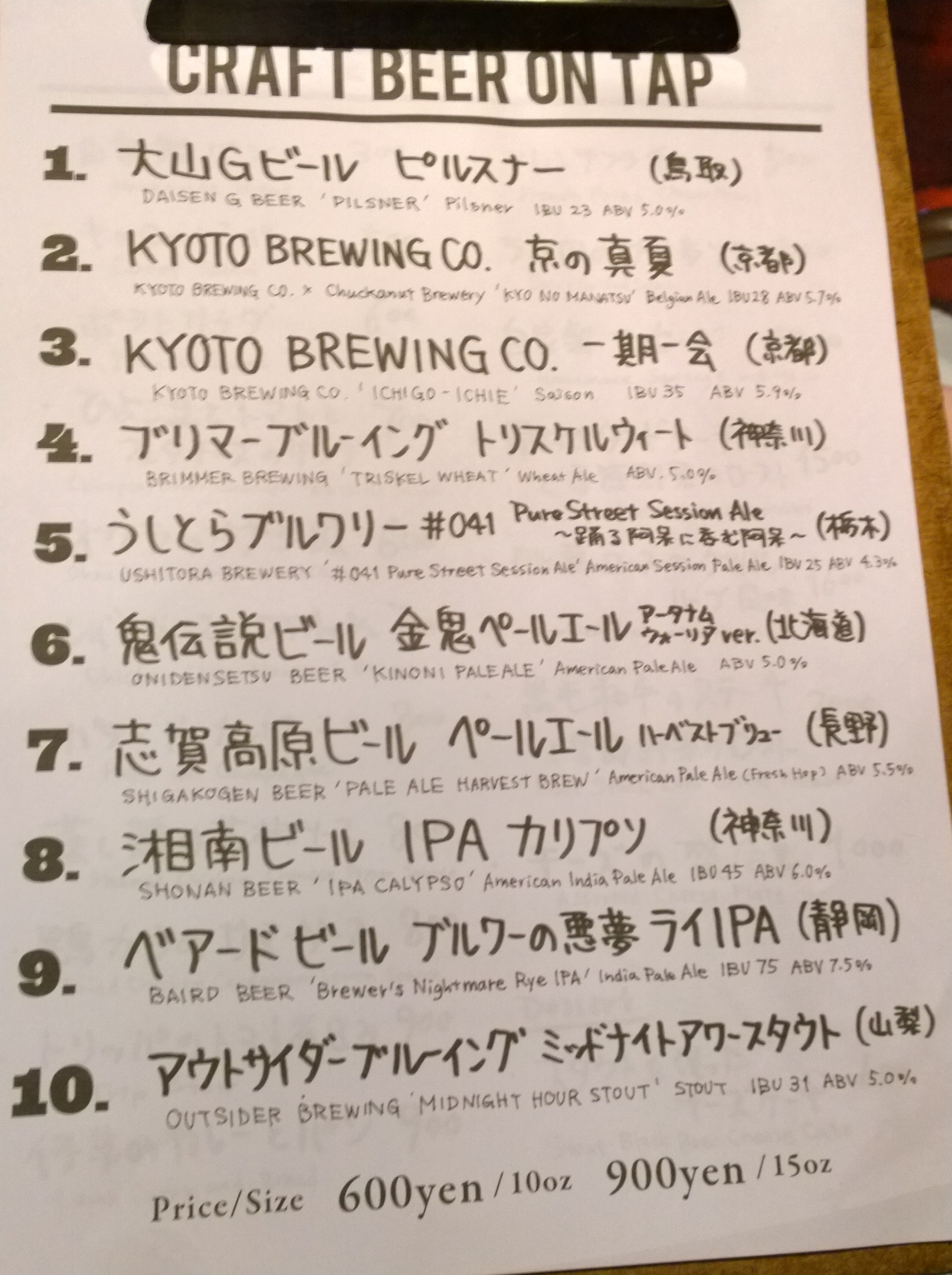 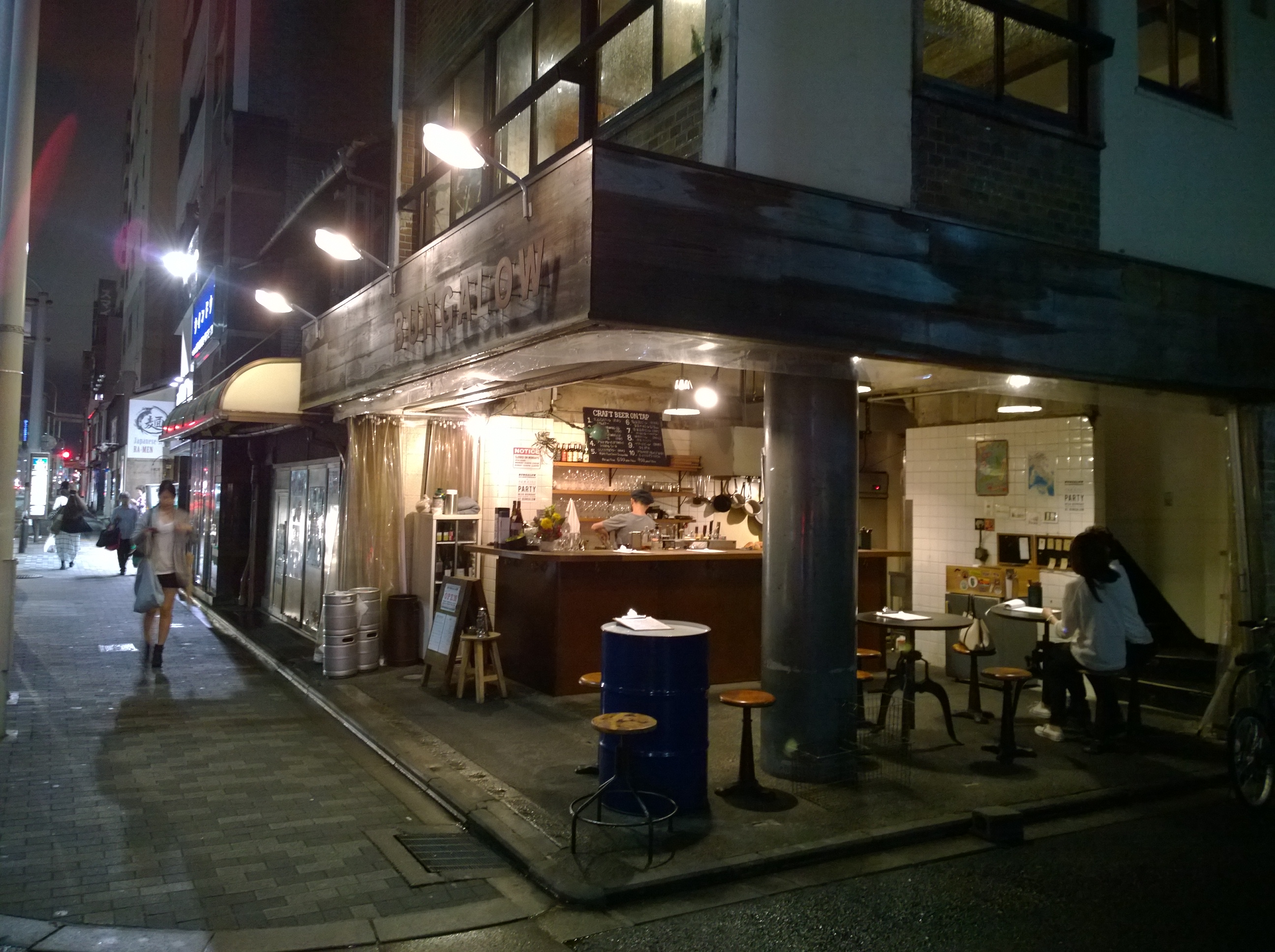 Regretted not eating here after seeing what they had on. A definite one to check out.

Second night I had to wrestle with my consciousness. I have a fairly strict rule in life about never going into Irish bars when I’m in another country. You know why – I see enough of them when I’m at home, I want to try something local, I want to be away from home for a while.

Seems now the rule can be bent when they’re Irish *craft beer* bars… and yes, Kyoto has one.

Tadg’s Gastro Pub is run by, unsurprisingly, a guy from Limerick. Solid “home” food menu, all craft beers on the taps, a little hard to find as some directions online still point to their old premises! 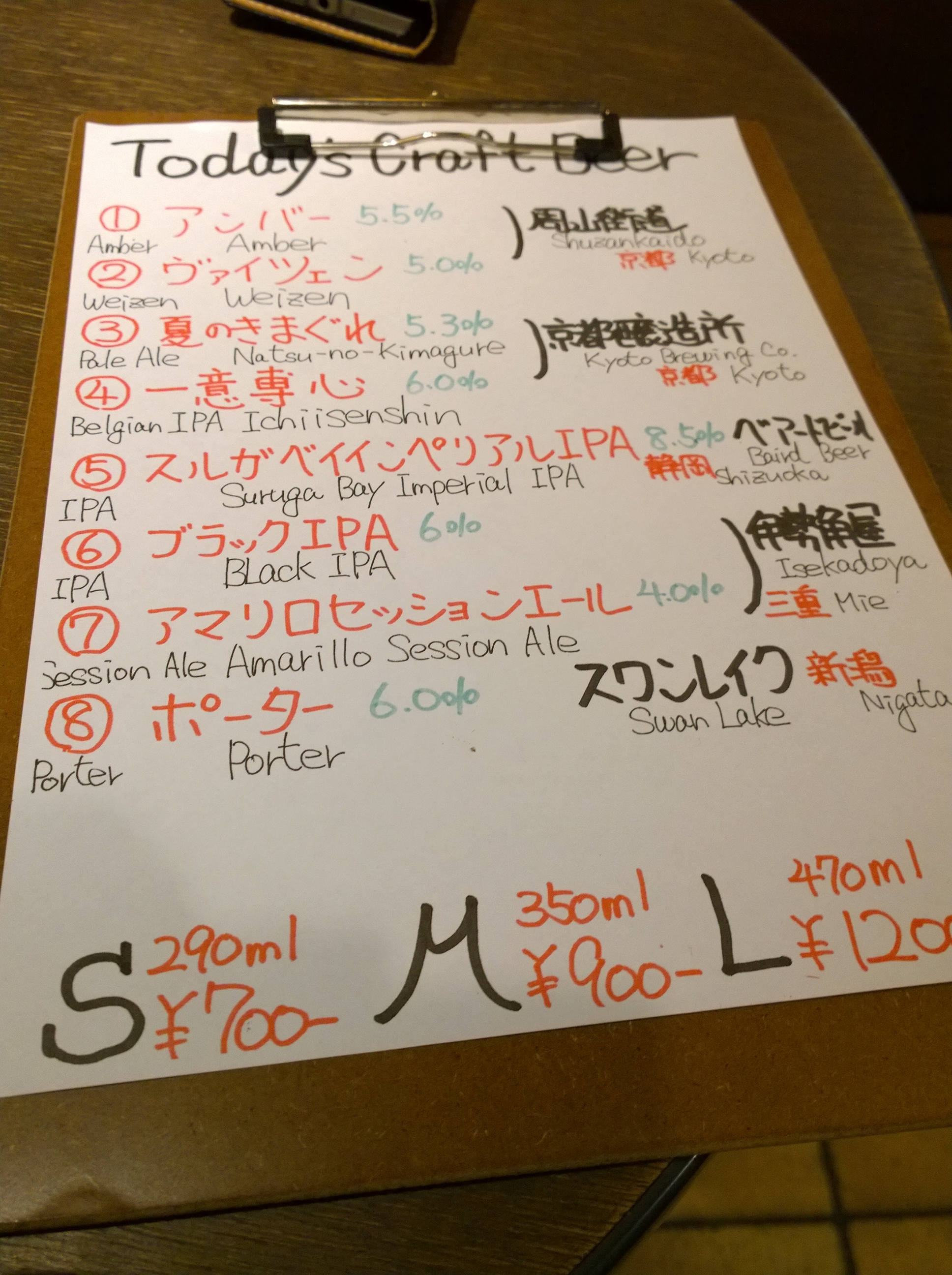 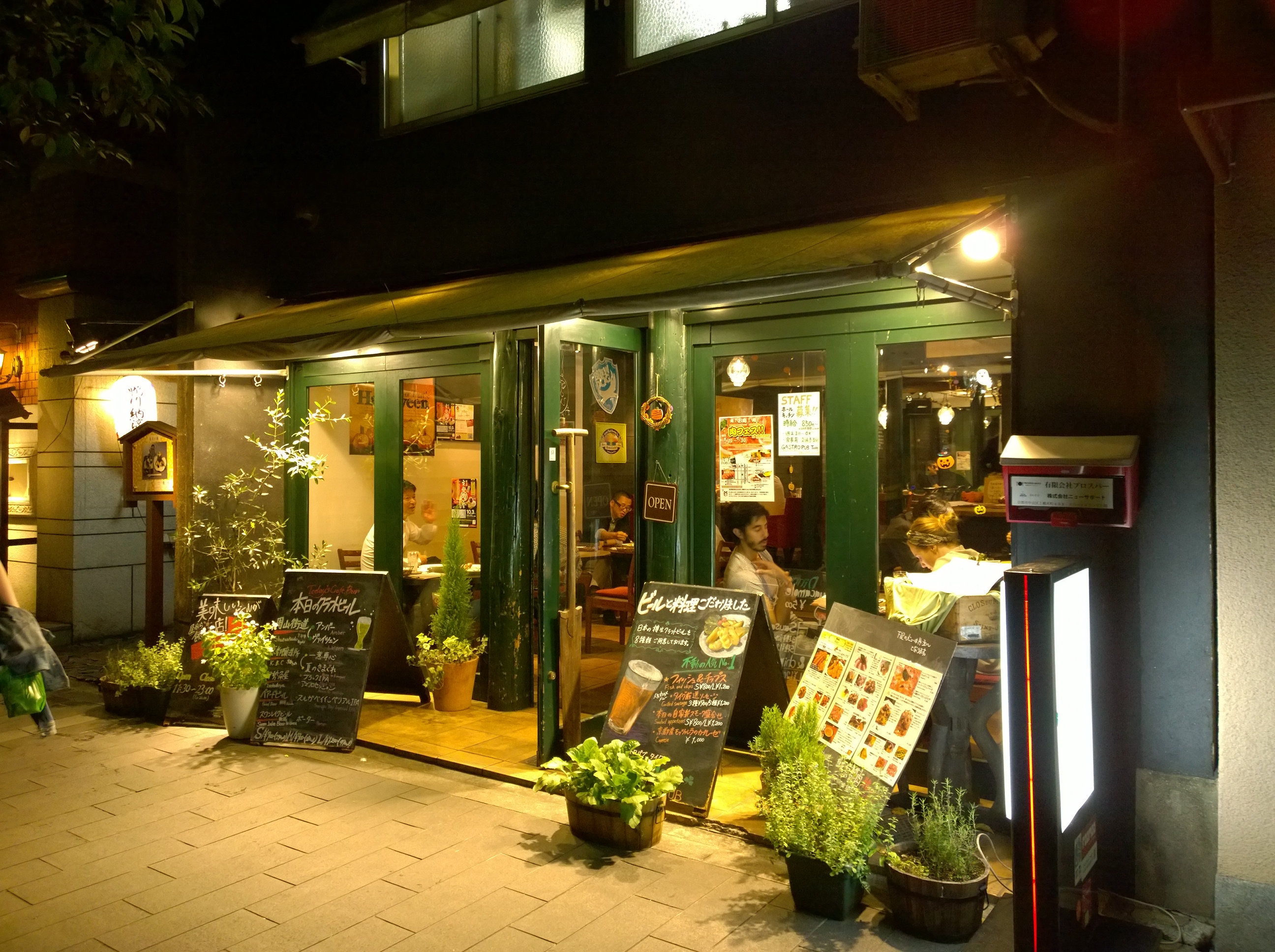 We finished off our stay in the city with Beer Komachi. Down a seedy(-ish!) and otherwise closed alleyway it was a great pitstop. The Shonan Session IPA was a particularly lovely experience… 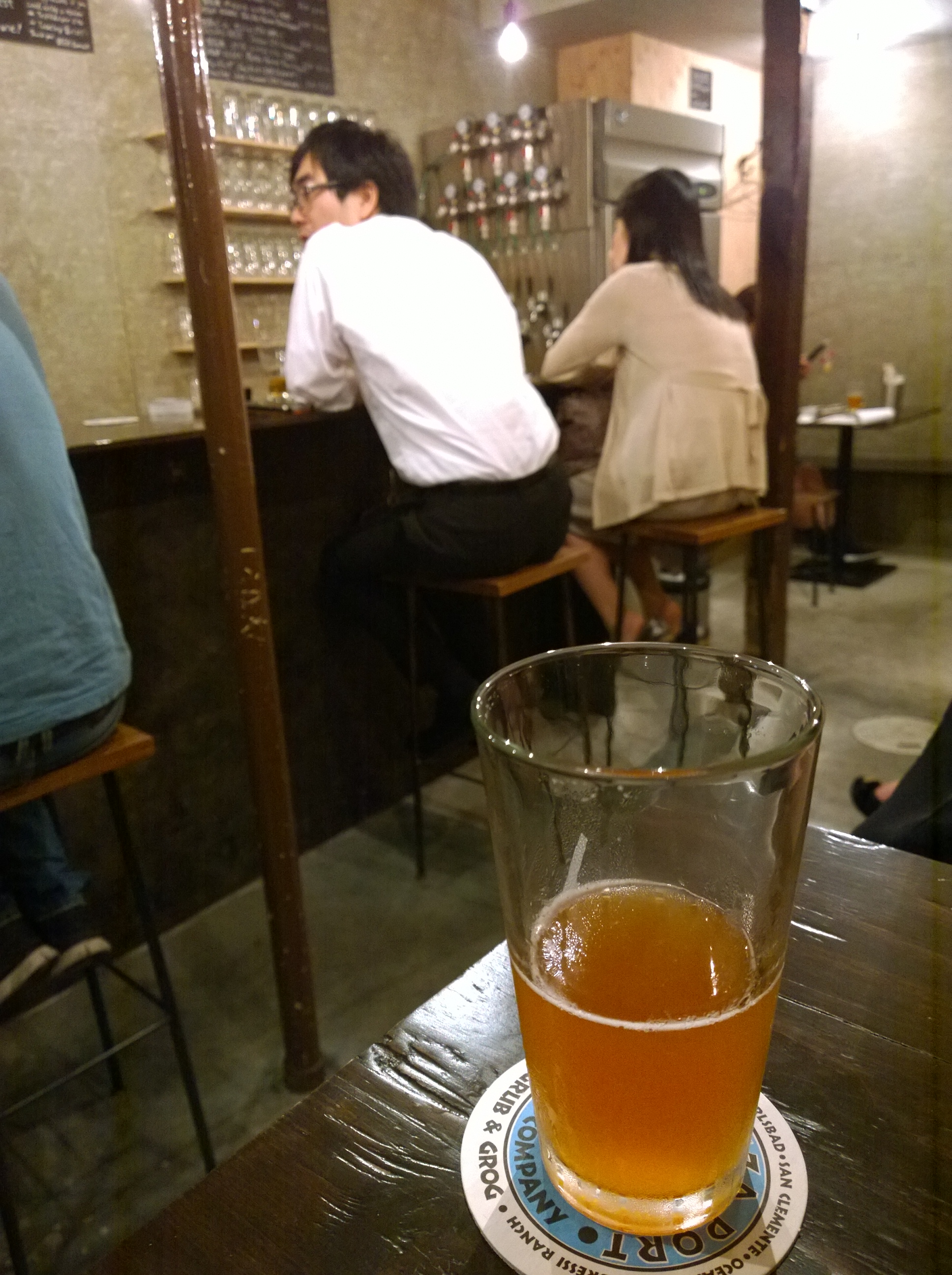 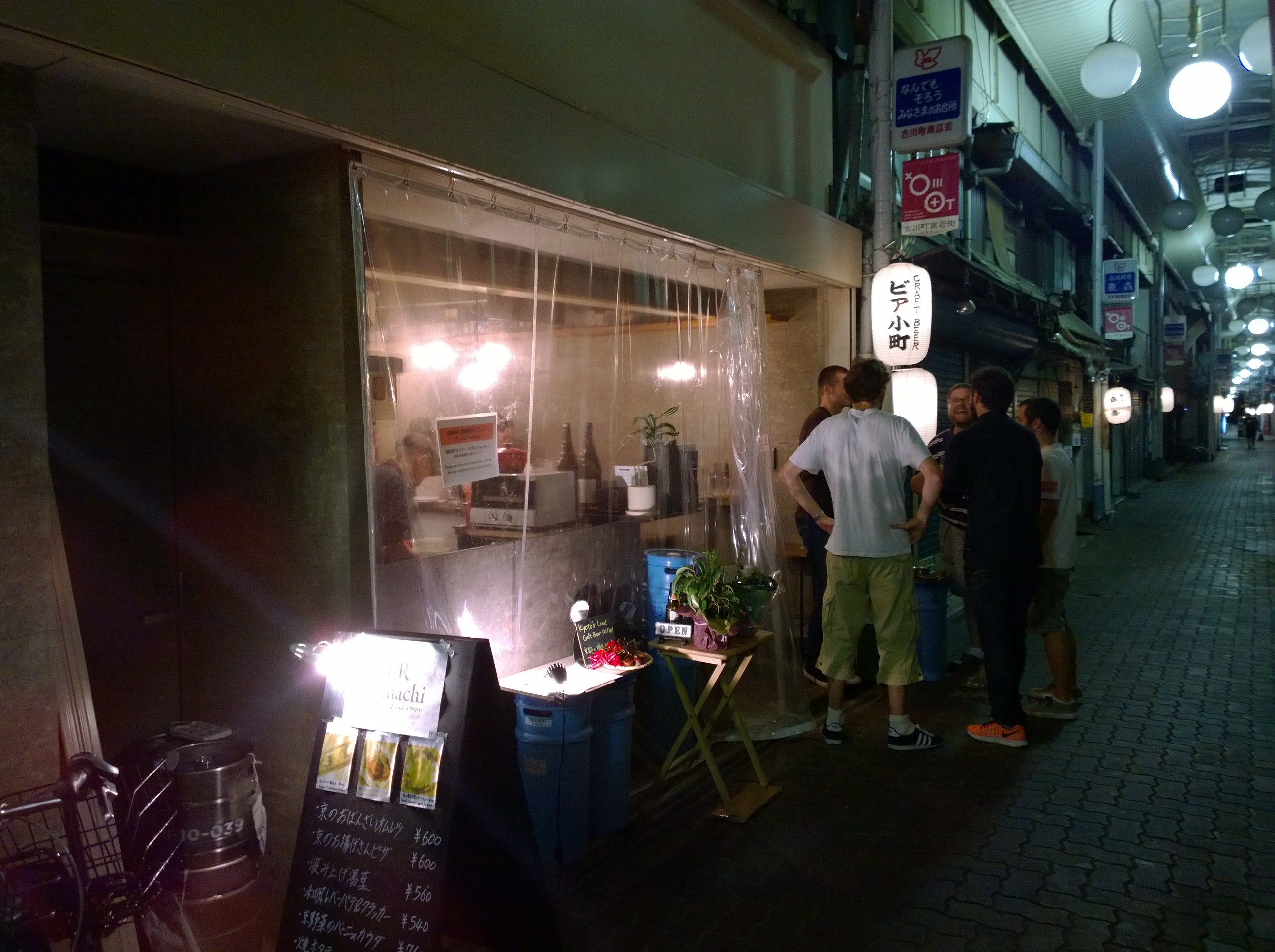 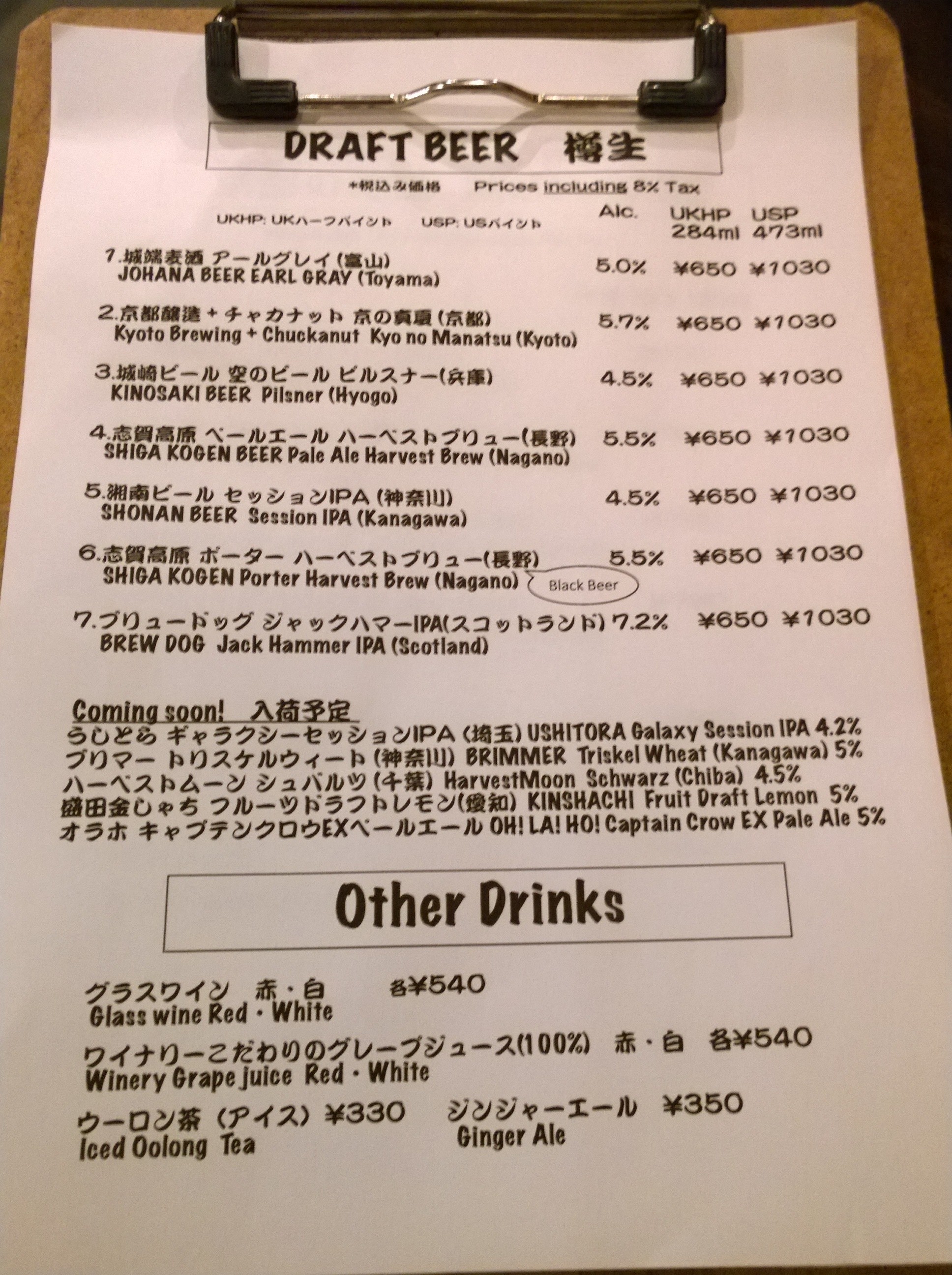 It was at the end of that night that we got chatting to a group of American, English and Japanese people. One of them, Alex, took the trouble to tweet a pic of me while I was there. It is an accurate representation of my demeanour at the time… 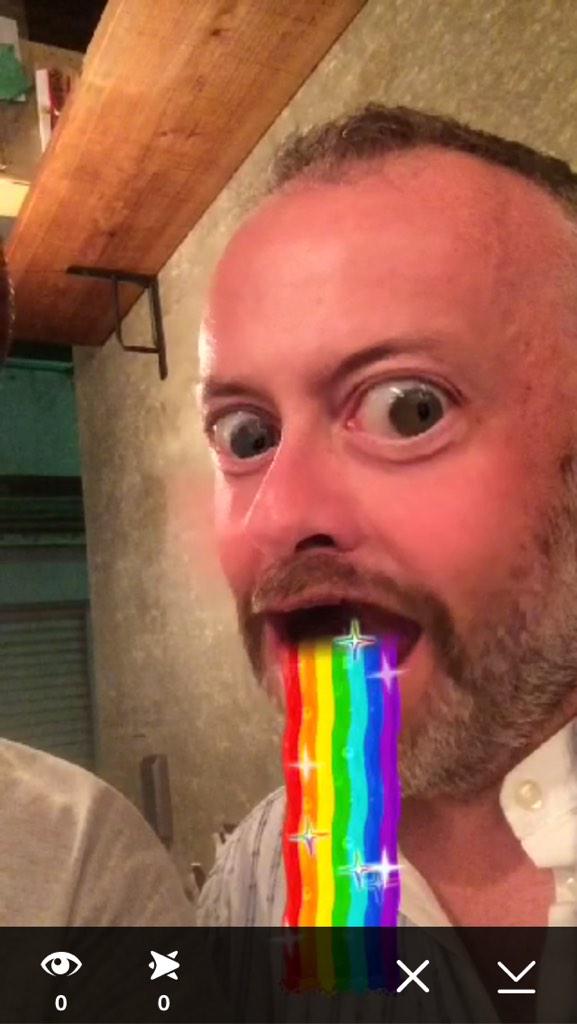