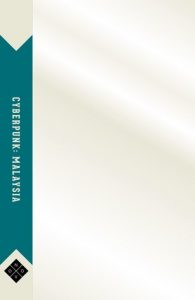 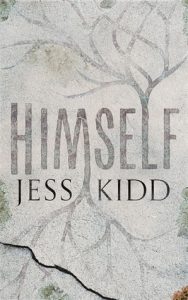 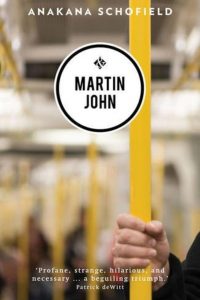 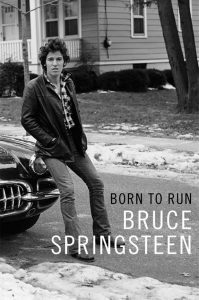 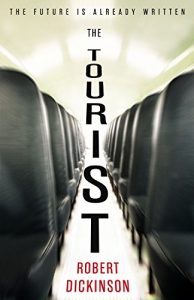 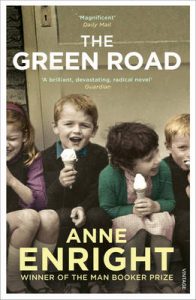 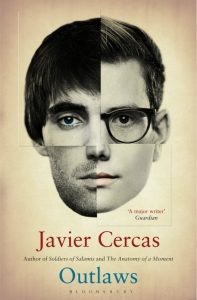 Firstly, I am SO sorry. I’m way behind here. Seriously, what sort of reviewer does that make me? (Keep your answers to yourself…)

I bought this on a trip earlier in the year in London. Just wandered into Forbidden Planet on Shaftesbury Avenue (something I haven’t done in, literally, decades) and ended up down in their SF section which is gloriously outfitted and varied. The plain, reflecting silver cover was what grabbed me…

It’s (unsurprisingly) a collection of new cyberpunk short stories from Malaysia or Malaysian authors and is pretty much universally strong to brilliant in places. Exotic, thought-provoking and bizarre if cyberpunk is your thing. I have to stress that last bit as if the genre doesn’t really light your fire then this might be a bit… overwhelming.

This one I got in a plain package at the book swap we did after the Liz Nugent interview in Galway. “Inspired” by a real person it’s the story of El Zarco, a teenage career criminal in fascist Spain in the 1970s told from the point of view, mostly, of a young man dragged(?) into his gang and then the story 20 years later of their lives that follow.

Extremely atmospheric, well told, if a little wandery at times but fascinating and worth your time.

It is the triumph of Anne Enright’s brilliant work that she takes a premise that normally has me come out in a rash (returning emigrants, rural Ireland, quiet desperation, families in conflict, a decades spanning story) and turns it into something this readable and memorable.

Her characters scream reality where others stumble into cliché, her language demands re-reading, the deft interlocking of the story is a beauty.

I don’t need to tell you it’s one of the best books of the year, but for full effect you should really hear her read some of it out loud…

It’s a terrible shame about this because I had such high hopes for it.

One day, on one such trip a tourist goes missing.

First the positives – the concept is interesting to begin with and fairly well sketched out. Sadly the early initial promise wanders into confusing (even for me), sluggish and a bit all over the place by the damp-squib ending, which I hated.

Just brilliant. Seek it out.

As I said in the Irish Times recently “The world of fiction is full of forgettable characters. Happens to me all the time. I’m talking to someone about something I read six months before and I’m damned if I can remember an important name from the story or, worse still, even how the book ended. Martin John is not one of those characters. This is not one of those books. If you’re anything like me you’ll find it an him hard to shake off long after you’re finished with the last page.”

Now this one I have to eulogise about from the hills.

The story starts with a brilliantly written if brutal death in Mayo in 1950 and then flashes forward to 1976 when a mysterious, trendy, tousle-haired stranger arrives in the small village of Mulderrig with an unknown agenda.

Jess Kidd’s debut novel is, varyingly, creepy, funny, warm, crushingly real, smart and compelling. She tells a cracking story with bags of style, a great cast of characters and seemingly effortless ability. I read it in huge chunks. It’s so visual in places it immediately screams “movie” or TV Series” (I have it cast already!)

Himself is one of my favourite reads of the year.

I rarely read music biographies, despite what I do for a living, but with Bruce you have to make an exception…

The first half of the book is an eclectic, colourful and idiosyncratic telling of his early years growing up in New Jersey through starting in bar bands all the way up to his first album and I’d recommend it for this alone. It then mutates, necessarily, into a telling of his years as one of the biggest live acts in the world through the insanity of his popularity in the 80s right the way up to the three hour plus gigs of today.

This doesn’t disappoint because while there are plenty of moments of behind the scenes storytelling mixed with far more about his real life on and off the road, his crippling lack of self belief at times all the way through to his now open and lifelong battle with depression.

Maybe you’d have to be a fan, to be honest I’ve only been one for the last 7 or 8 years, but top-notch, unvarnished, honest and edgy.