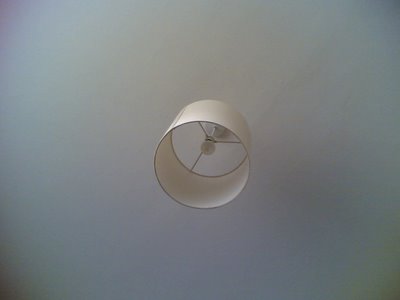 Right, all coffee’d up… Here’s the news:

Forgot that my mate Blots sent this to me ages ago (and happy birthday to her too!) 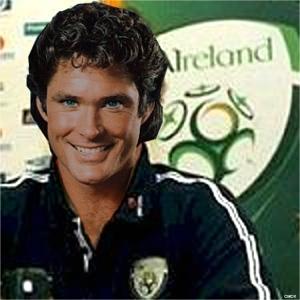 Anyhew… 2 things you shouldn’t do – look at this week’s Hot Press or read today’s Indo. Why? Because there are pictures of me in both of them and that’s never a good thing. In Hot Press I look like I live in a lime green cube that’s currently being used as a squat, in the Indo it is THE single worst picture of me ever. And believe me I’ve had a fair few doozies in my time.

Fair play to John Kenny for his interview with one of the head honchos in the FAI on Morning Ireland this morning. He was being given the usual platitudes about the performance on Saturday and just refused to swallow and of it. Instead of the usual sage head nodding that can go on in these circumstances he went for the jugular like Jeremy Paxman in sight of Michael Howard. He’s a good mate and I was intensely proud of him 🙂 Have a listen HERE

Continuing a theme I’ve been running here for some time: I’m getting so old…. I bought a tuxedo at the weekend. To be fair it was in the sale at Roches (where they’re ridding half the store of stock before Debenhams take over) and it only cost me the price of about one and a half visits to Black Tie. Given that I’m averaging two black tie events a year (and who knows? Maybe Damien will go the whole hog on the blog awards this year!) it seemed sensible.

Also, in what may be the weirdest turn of events so far since I started doing the new show, I ended up interviewing a guy last night who used to be one of my best friends in school and who I haven’t spoken to in 16 years. Turns out he’s getting his kit off for THIS. I get the feeling stranger things will start happening over time…