Rick has had epilepsy since his first seizure at the age of 16 and has been national patron of Epilepsy Ireland since 2006.

Over the years this has involved speaking publicly about the condition, advocating for the rights of those with the condition, fundraising and speaking at conferences as far afield as Canada, Malta and at the European Parliament in Brussels.

In 2012 Rick won the only ever Irish series of Celebrity Mastermind playing on behalf of the charity.

In 2013 Rick appeared on The Late Late Show with Ireland rugby coach Joe Schmidt to talk about the condition:

Most recently he made this short film for RTE One’s Claire Byrne Live:

You can find out more about epilepsy and avail of their services on the Epilepsy Ireland website: 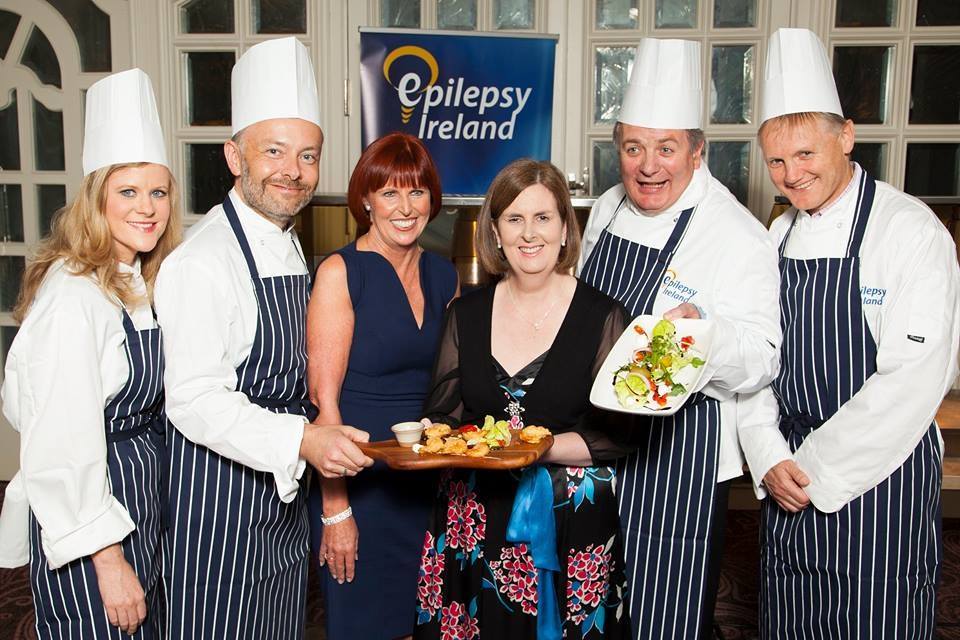 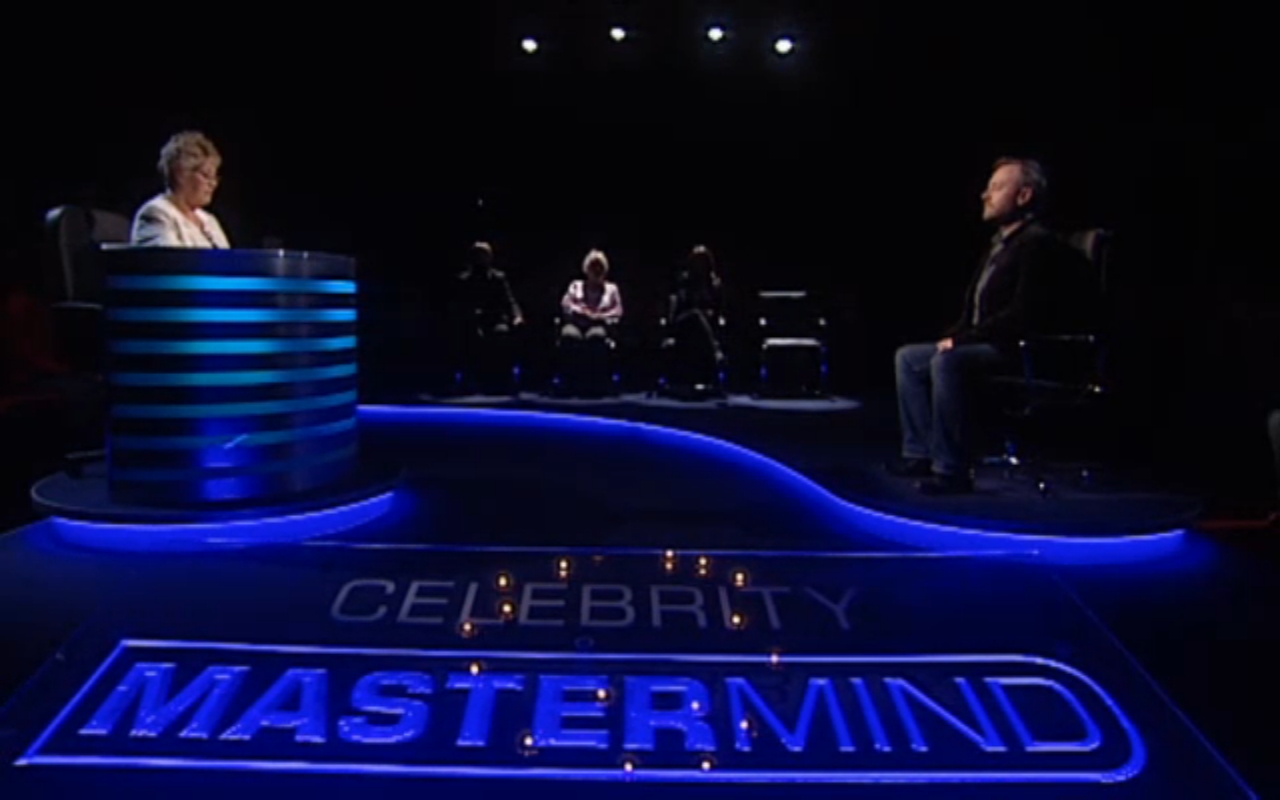 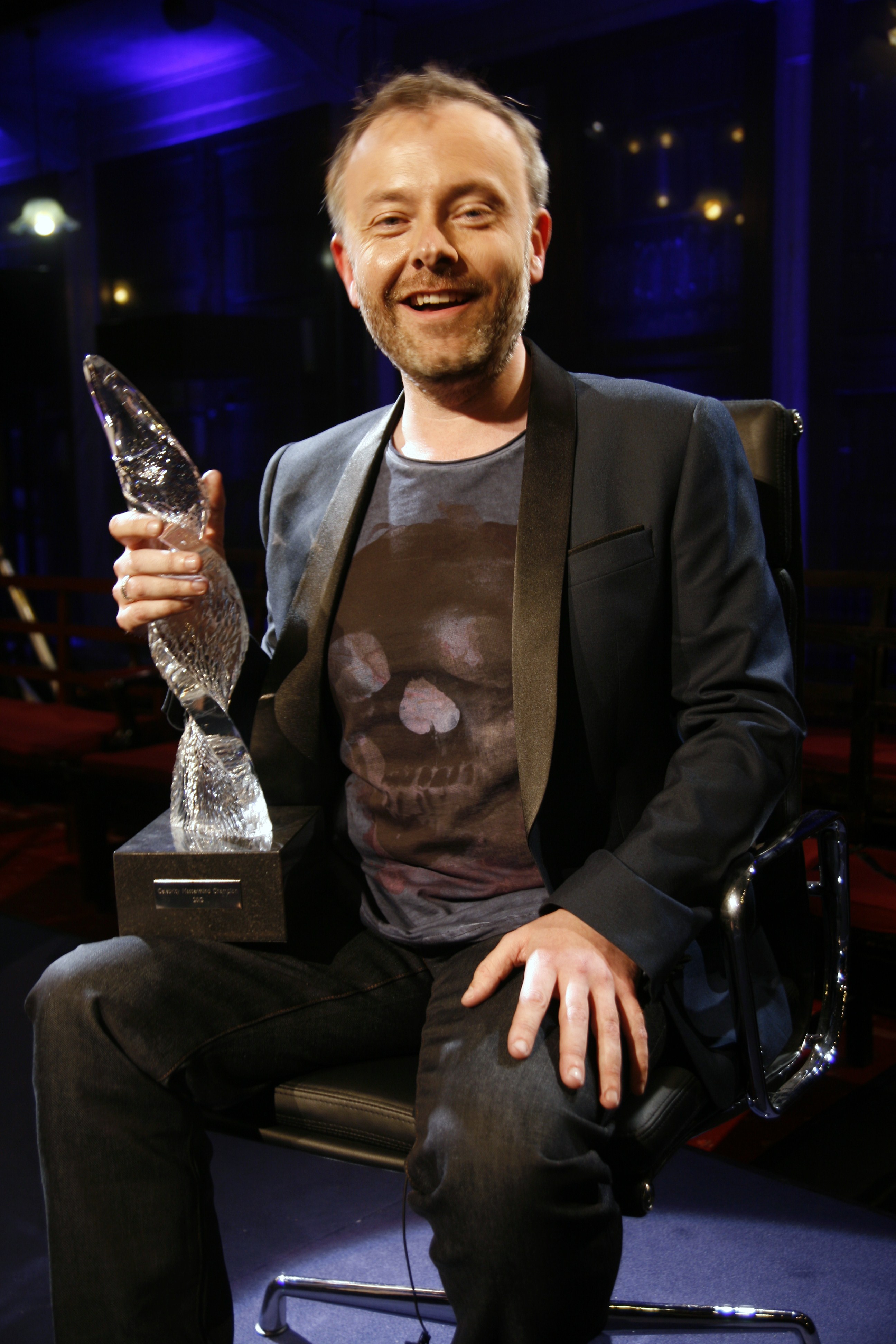 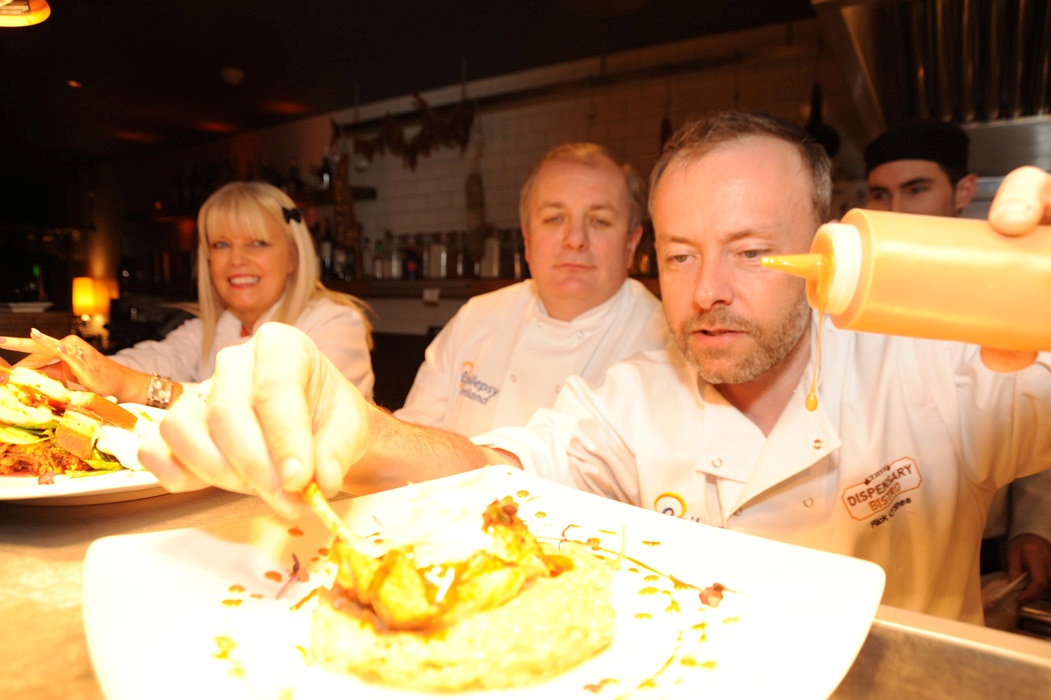 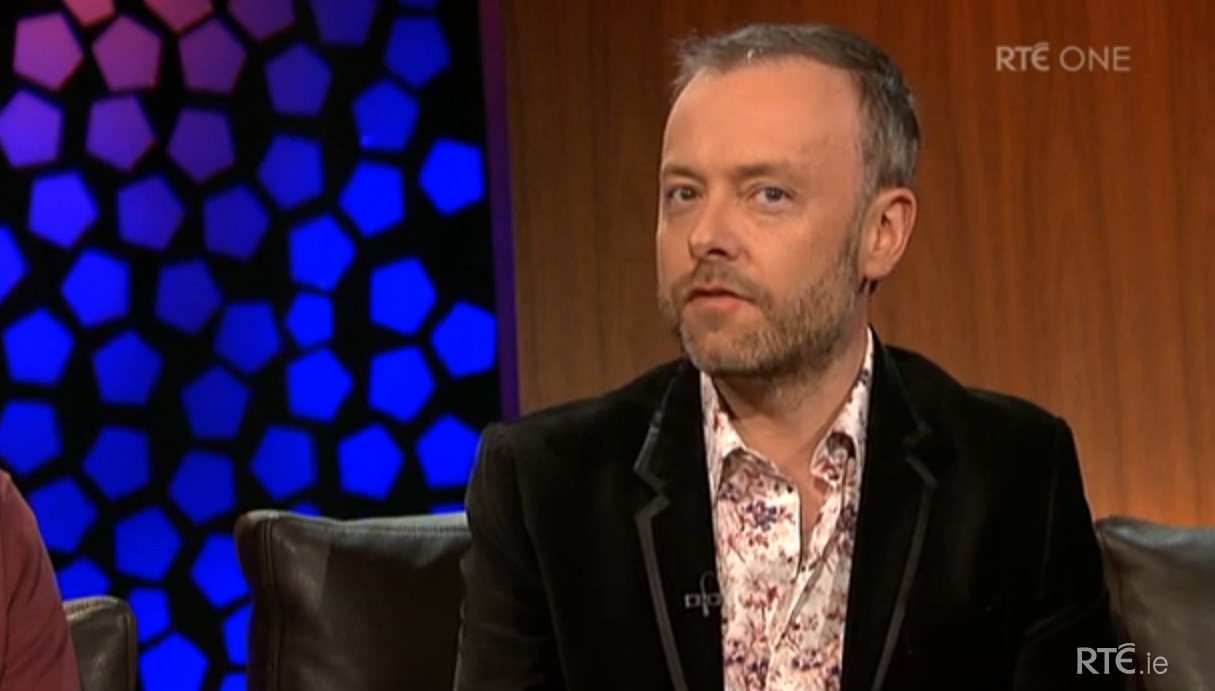 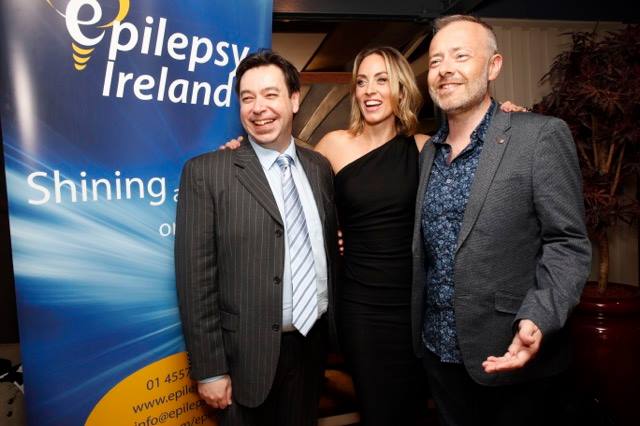