It was a simple enough pitch.

Presuming I’d be told to feck off I suggested to the boss that for Christmas 2014 he should allow a few 2FM presenters to put together some night-time shows with the brief that all the tunes are things you wouldn’t normally hear on the regular 2fm playlist.

I did this mainly because I wanted to do one of them.

We’re on. And he’s even letting us use the name for the show that I suggested – 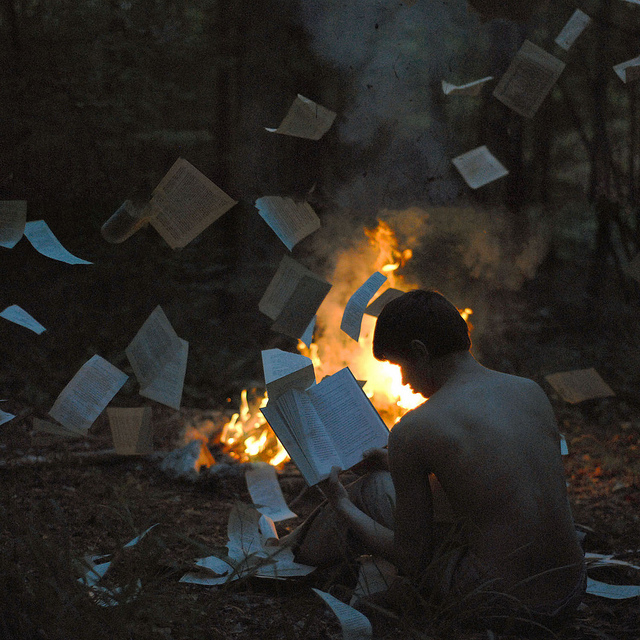 Let’s see how they make the jingles for that one…