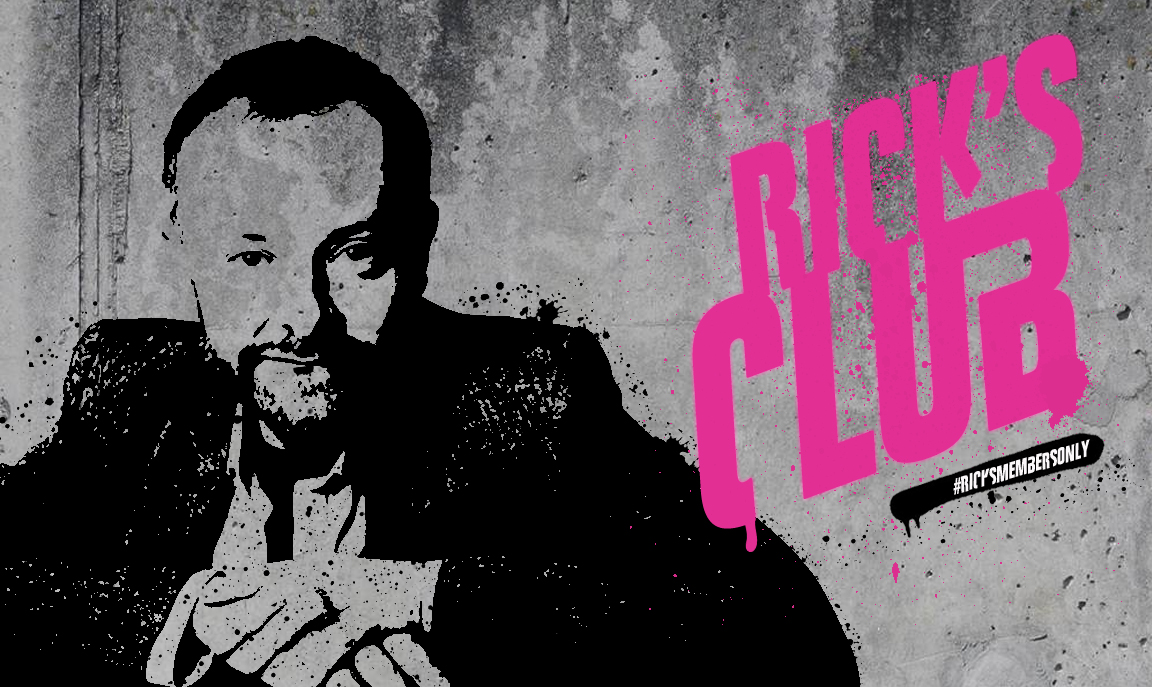 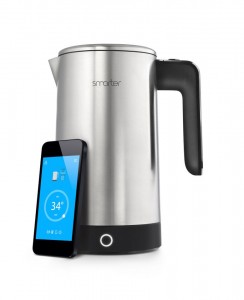 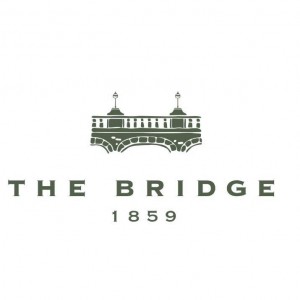 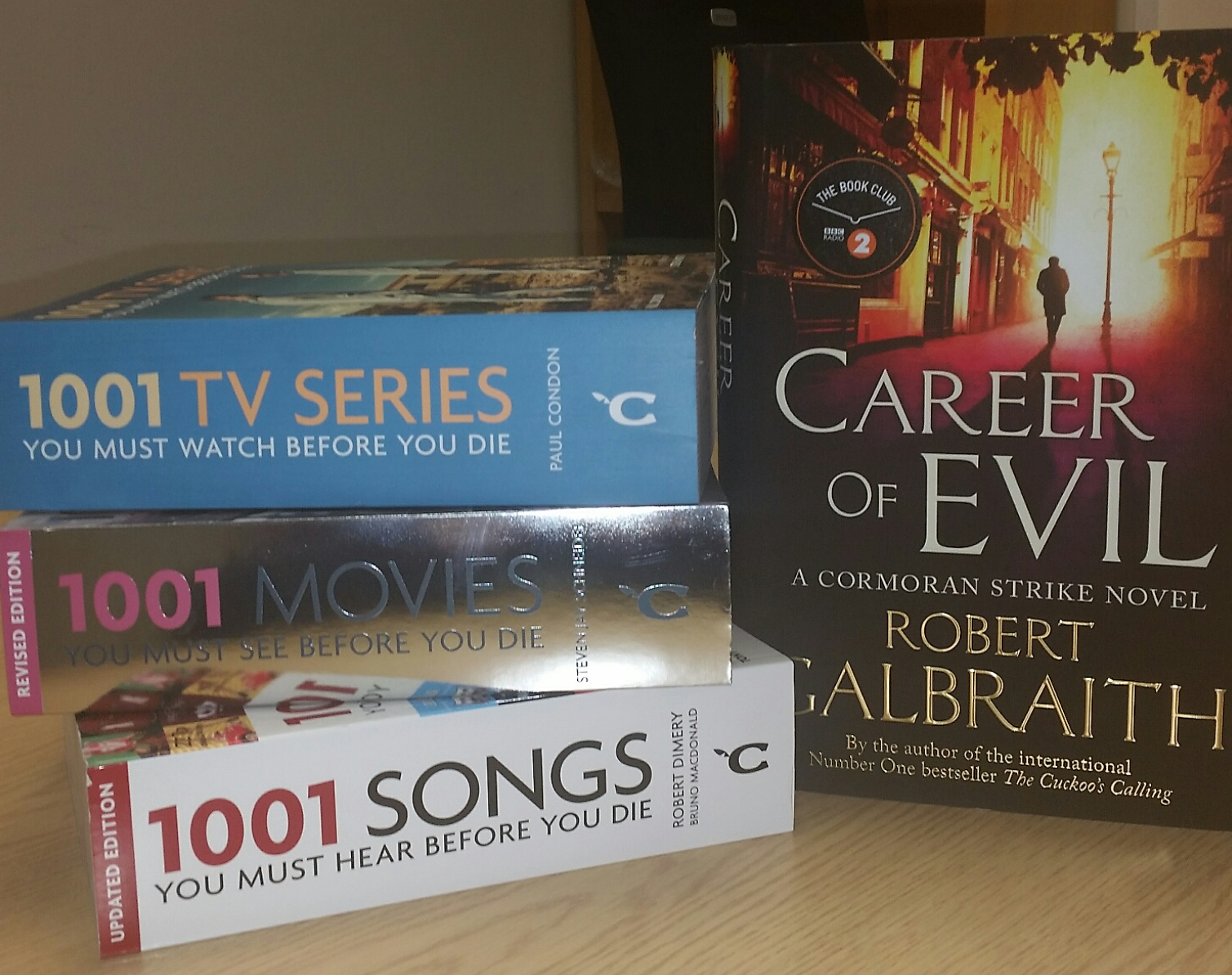 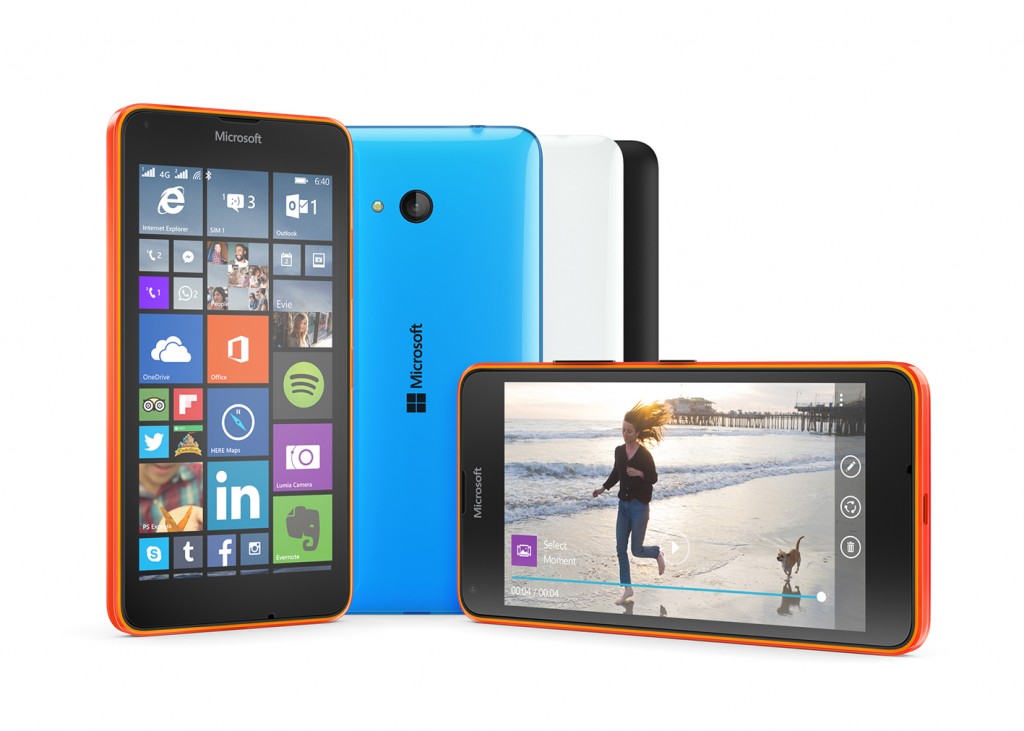 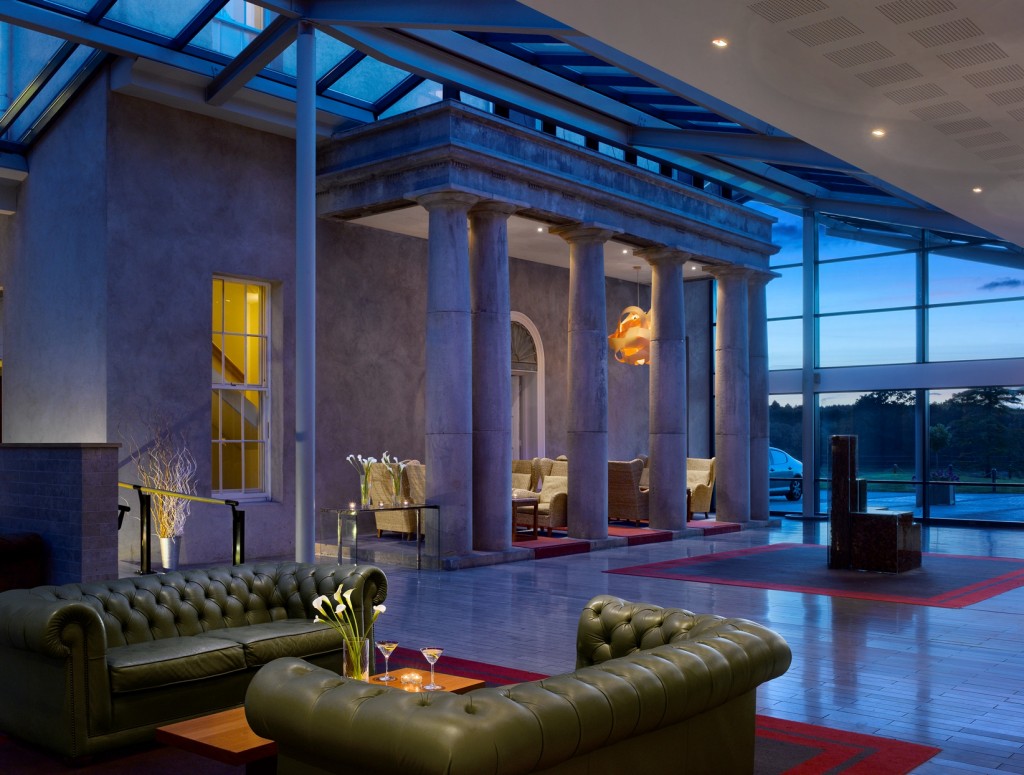 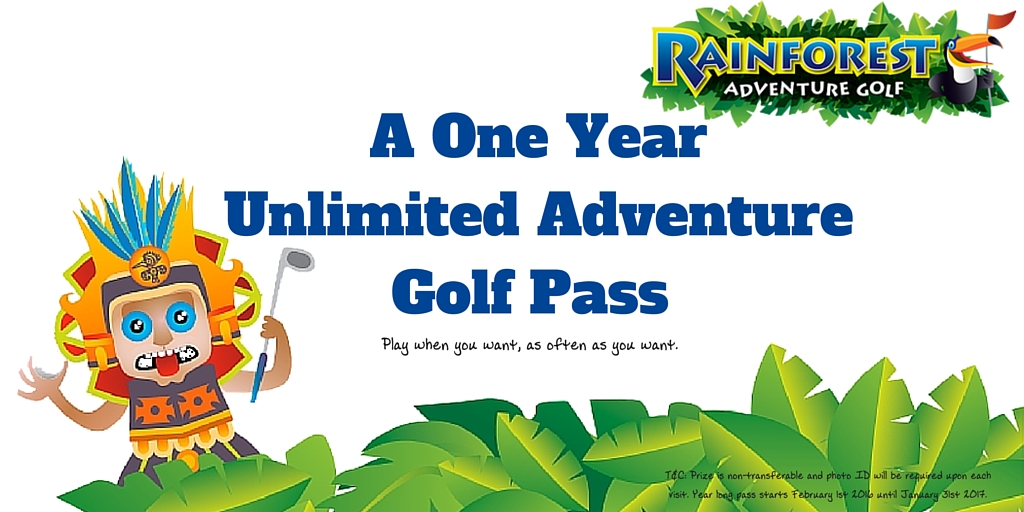 It’s genuinely just for a bit of fun and to commemorate my Twitter account hitting 100,000 tweets and being just on the verge of 50,000 followers. Here’s how it works:

EDIT – Thanks to the legendary @irishstu I’ve just realised that if I do that I lose my blue tick. Who knew?

However, same rules apply, you have to have been following before 9am on Wednesday to win. AND I WILL BE VERIFYING THIS!

Each hour I’ll be giving one of the prizes below away in no particular order. Details of how you can win will be tweeted. Simple. As.

Up for grabs so far…

Two Smarter.am iKettles (you can brew your cuppa from an app on your phone!) with mugs and tea from Lyons Tea.

A stash of books from Hachette Ireland including the new Robert Galbraith and 1000 TV Series / Movie / Songs to Watch / Hear Before You Die.

A One Year Unlimited pass for Rainforest Adventure Golf in Dundrum. Play when you want, as often as you want.

The Department 51 at Easons “Box Of Awesome”: 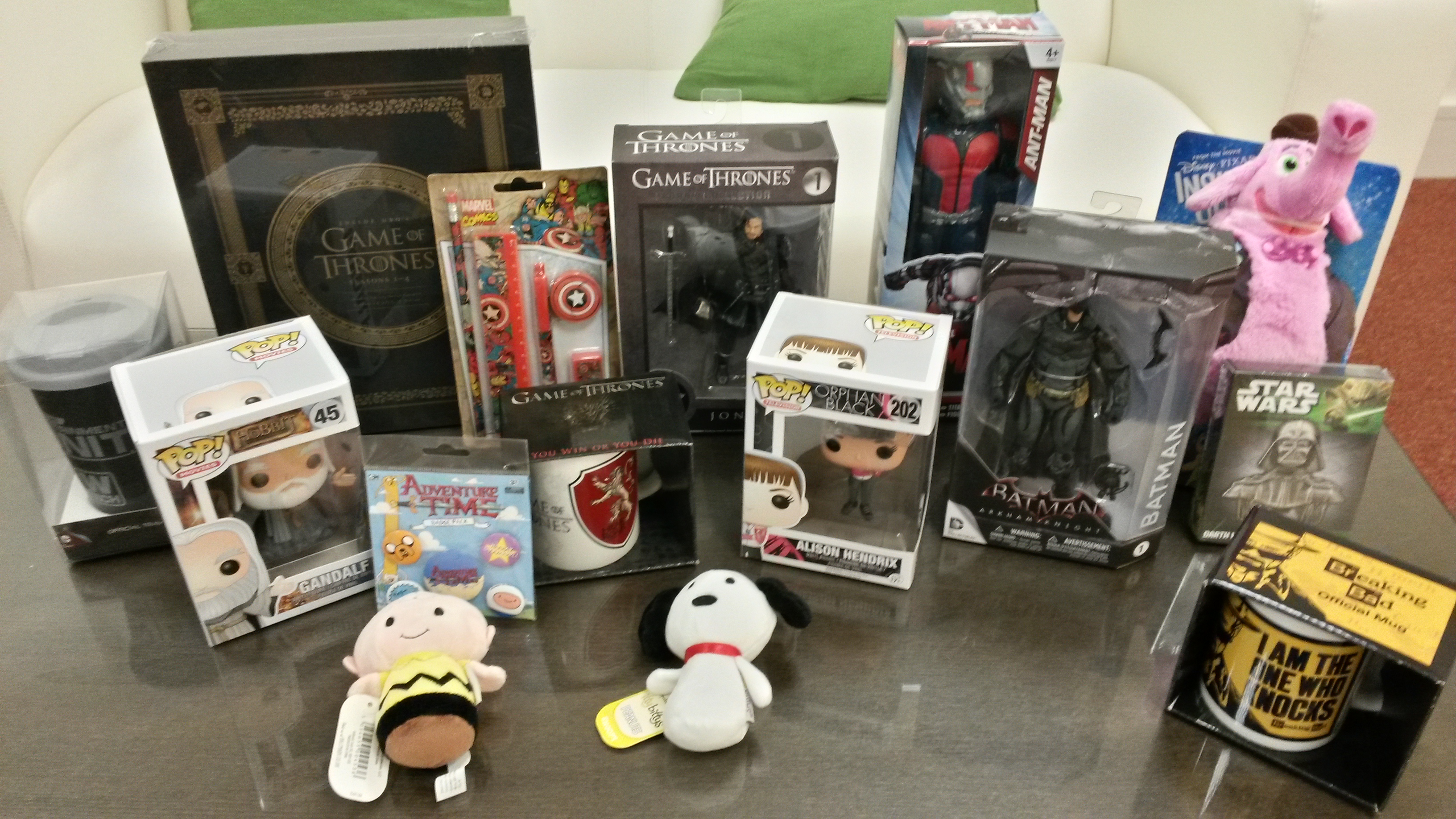 If you fancy any of what you see above, just be following @rickoshea before 9am on Wednesday. Good luck 🙂

One thought on “#RicksMembersOnly This Wednesday”