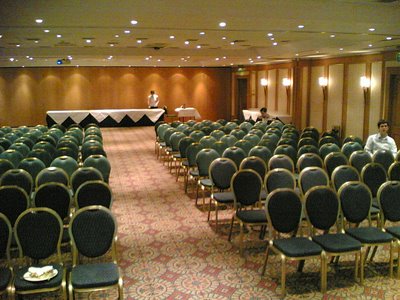 It was more fun than I could possibly have imagined and I met some of the loveliest most extraordinary people 🙂 At many points I chatted with Sigla Sinead, that girl, Gavin, the Disillusioned Leftys, most of TCAL, Daragh Metblog (for the first time!), the In Fact, Ah guys, boards.ie, An T-Imeall, Piaras, Zen.org, my lot in LT and John and his lovely wife and, of course, I Can’t Believe It’s Not Twenty Major 🙂 To anyone else I forgot I’m so, so sorry but it was a long night and I did, believe it or not, need a little Dutch courage to stand in front of so many really good writers and photographers… 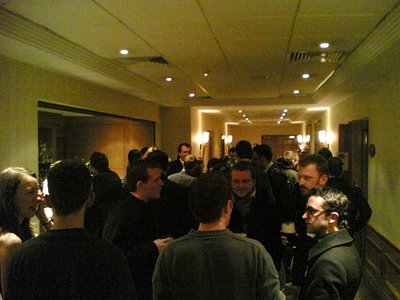 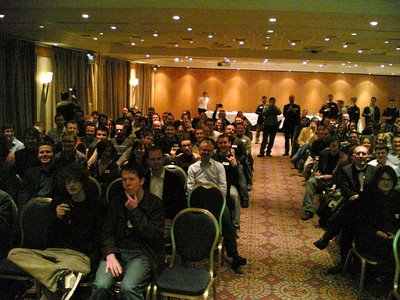 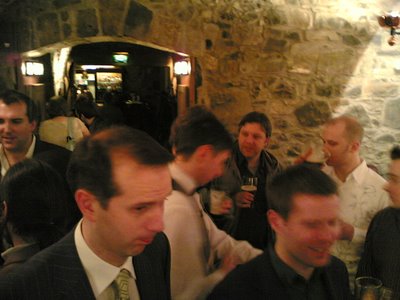 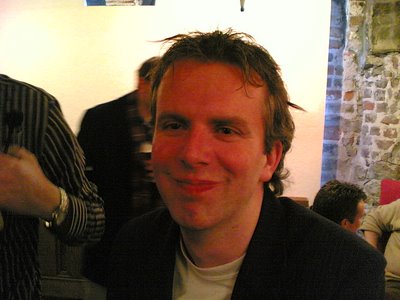 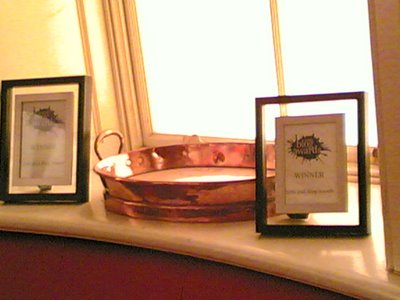 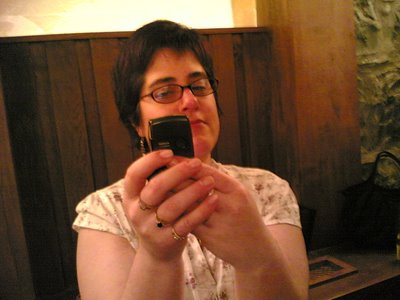 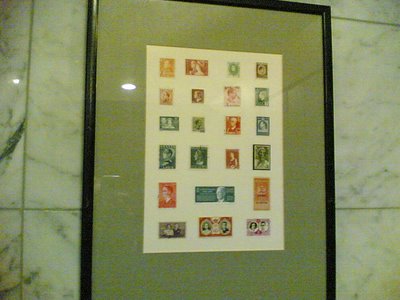 Damien wrote over at the Blog Awards Blog:

“I’d like to thank Rick O’Shea and his soothing voice for making the evening so much fun. Also lots of females and males commented you are much cuter in person and you change the pic on your blog. You brought professionalism to the gig. Well done man. Hope to see you next year where we’ll make sure you get paid.”

That, combined with another blogger who shall remain anonymous suggesting that my existing profile picture looked 20 years older than I actually was, means I’ve asked Rymus can I use his pic 🙂 Now I have a contract for next year too! You’re all witnesses!

Saw the piece in the Times today; thing we’re all hitting the mainstream whether we like it or not. I left fairly early when LT started buying Manhattans by the litre….. 🙂 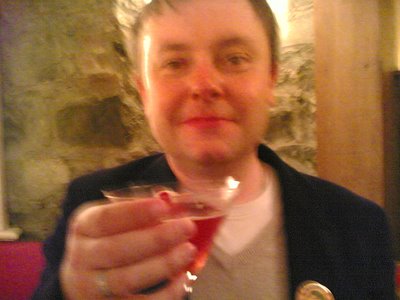 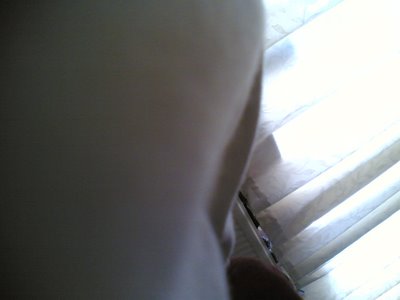 PS Oh God…. Apparently there’s a video too…… HERE And a podcast HERE!

5 thoughts on “The Irish Blog Awards – The Aftermath…”