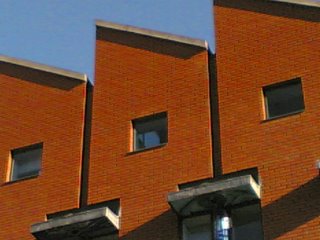 Yes, I was a slacker last week in comparison to my usual output… No it won’t happen again. Had the guys from the Media Production Society in DCU in for a tour of our gaff on Thursday evening which took up my usual blogging time. Went to The Constant Gardener on Wed, same story… Yes, you have been complaining in e-mail and by actual text message so at least I feel loved 🙂

Today’s output is accompanied by some more random abstract photos… 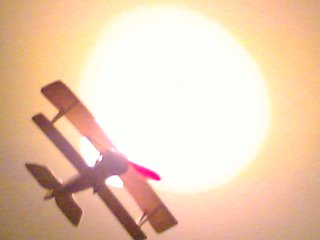 Where do I start? Oh yeah, my favourite comment on the board ever arrived over the weekend attached to one of last week’s playlists:

why that you not play this stuff when you had your morning slot. might still have your job 2fm is s**t

Not weird in and of itself – when you do the job I do you get your fair share of sometimes quite rancid and personal abuse from people who would never say the same thing to your face if they met you but presume they have the veil of anonymity with text , e-mail or comment posted (they, of course, have no anonymity at all but nonetheless…)

The really startling thing about the comment above? Posted from the tcd.ie domain – Trinity College Dublin. I genuinely wasn’t appaled by the sentiment as much as I was by the punctuation, grammar and lack of good manners… (Lynne Truss would be proud of me!) 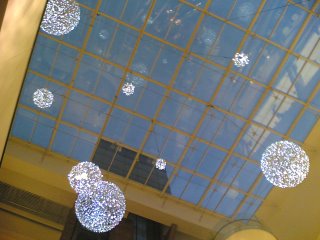 My next little rant has to do with the headlines of almost every national newspaper for the last week (excluding the day Keano walked) – gangland crime in Dublin. It’s head-tilting for me to read all of the stuff relating to this in recent years and to find attached to most of the names involved that they live in the Dublin suburbs of either Crumlin or Drimnagh. Seizures are made there, guys are shot there, knees are capped there.

The reason this is of any interest to me is that they are both my part of the world.. My “Hood” if you will 🙂 I was born in Drimnagh in a block of flats my granny still lives in, grew up in Crumlin and went to school in Drimnagh Castle CBS. 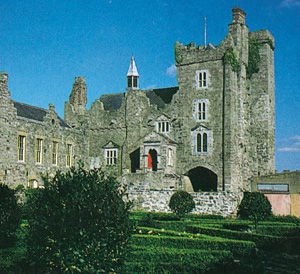 (Not in the actual castle – that would have been far too Hogwarts and exciting! In the school attached to it… I could tell you which 2FM presenter did go to school there but I am sworn to secrecy…)

To see the place you grew up in represented in the media as some kind of Wild West/South Central/Limerick (joke, joke!) is weird.

Yeah, we had joyriders on a fairly regular basis and suspected the lads who hung out on the corner across from my parents house were dealing something (although they were so hard that they disappeared for good after my dad gave out to one of their dads!) but New Jack City it was not…

Don’t know where that particular rambling goes… Maybe it’s just a “don’t judge a book by its coverage” kind of thing. I will always remember talking to someone from Donnybrook years and years ago, telling her I was from Drimnagh and her asking “Is that on the northside?” 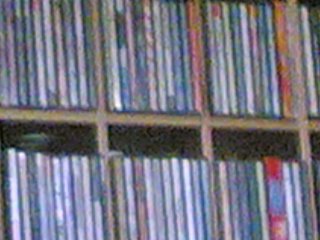 There will be another installment of Park Jobs Of The Rich & Famous later this week thanks to my work and to your e-mails… Have one? Mail it to rick@2fm.ie