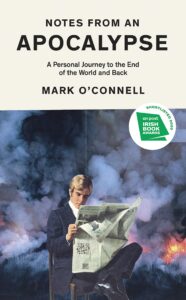 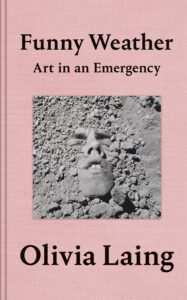 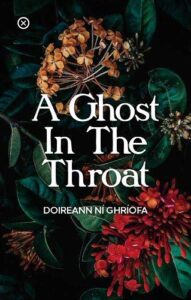 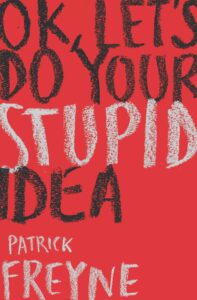 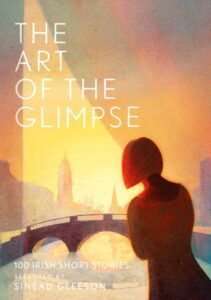 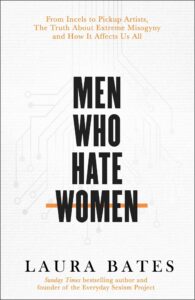 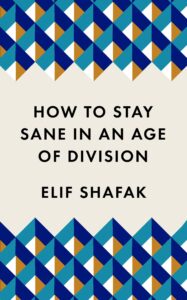 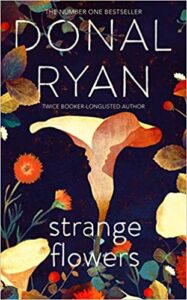 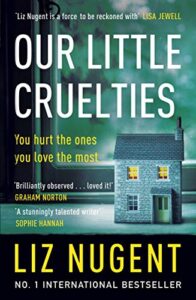 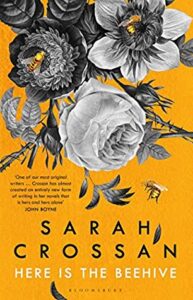 Look, this used to be a blog back in the day and even a place where I posted regular book reviews, but 2020 has put paid to all that I’m afraid. However, it’s very handy to still have a place to post a longform piece about my favourite books released in 2020.

Yes, there are a *lot*, but you’re on to a winner with them all. A few lines on each so as to not bore you to death by the end.

So, in alphabetical order of a kind…

A luscious, beautifully written, fantastic story of dysfunctional theatre family. Also, it’s Anne Enright, that should be good enough for you!

C Pam Zhang – How Much Of These Hills Is Gold

Caitlin Moran – More Than A Woman

Now in her 40s, her takes on life, relationships, body, and kids. Moving, smart and funny.

It’s 2008 and the Celtic Tiger has crashed, two brothers with very different paths in life have to come back together to the family farm in Roscommon as their father is dying and they will have tough choices to make. Not as gloomy as I make it sound, it’s sharp, witty and full of gorgeous language as befits someone who is a poet as well.

A modern day story of growing up in South Korea, gender, feminism, everyday misogyny and Kim Jiyoung’s attempt to make her way in that world.

1001 chapters, 1 story of 2 men – 1 Israeli, 1 Palestinian, both of whom lose their daughters in conflict and the coming together of them and others like them in the same circumstances. Brilliant.

A band forming in 60s Soho and making it big made, for me, one of the most enjoyable books of the year.

Doireann Ní Ghríofa – A Ghost In The Throat

My favourite book of 2020. One woman’s quest to unpick the story of a poem written by another in the 18th century. As Anne Enright said in The Observer recently “Believe me, much easier to read than to describe.”

My Irish novel of the year with Donal doing what he does best – gorgeous observing of the detail in ordinary lives, this time set across three generations of a family after one day a daughter disappears.

The bewilderingly impressive hypnotic novel from earlier this year, a story of one woman who may or may not be the author travelling the world to book festivals and the hotel rooms she stays in without a single line of dialogue. Did not get the love it deserved this year.

Elaine Feeney – As You Were

A cracking debut and one that’s getting attention everywhere. Sinead has a secret that she’s keeping from everyone in her life, but it leaves her in a hospital word with an amazing cast of characters that are a world in themselves. Loved it.

Elif Shafak – How To Stay Sane In An Age Of Division

90 pages long and cramming in so much about people’s need to be heard and what happens when they feel they aren’t, the importance of people from different backgrounds and with different outlooks talking to each other, nationalism, anxiety, apathy and anger.

A French graphic novelist arrives in an out of season South Korean tourist town and his relationship with the girl at the desk of the run-down boarding house. Incredibly evocative – travel in a year we couldn’t.

A nasty, sweary, alcoholic dragon hiding out in the Louisiana bayou finds the world won’t leave him alone. Immense fun in Eoin’s fantasy, very much for adults. I laughed, a lot.

Her second novel – the beautiful 40 year love story of a couple from meeting in college to one fateful Xmas Eve on an island off the west coast of Ireland. Very compassionate, gorgeously written.

John Lanchester – Reality And Other Stories

A series of super little (mostly) contemporary dystopias that would fit very nicely in Dahl’s Tales Of The Unexpected.

A new collection of short stories from one of about three writers whose new work I will kill to get copies of (well kill in the gentle book world way, obviously). We meet people from (mostly) rural Ireland who are living in a state of desperation, characters who are new to the country and abandoned, seeking out the songs of dying ancient Sean-nós singers, and a famous poet losing his mind in a mental hospital in 1960s Ballinasloe. Unmissable stuff.

A must read for everyone. The founder of the Everyday Sexism Project digs into the dark world of incels, pick-up artists and online mobs who make women their target. It’s a book about extreme communities on the internet, how their ethos filters up to those who don’t even know such places exist, and what we might do to tackle it.

From the very, very top drawer of the dark, dark cabinet of Liz’s gripping storylines. Starts with three brothers attending a funeral. Two are standing by the other in the coffin, one is in it. But which one?

For many people, the novel of 2020 and not far off for me. She tells the life of Shakespeare’s wife and family pretty much without him appearing at all. All fictional, yes, but so beautifully etched as to make it one of the more compelling stories I read this year.

Mark O’Connell – Notes From An Apocalypse

After his cracking first book To Be A Machine (all about transhumanism) he starts to wonder what sort of world his baby son will grown up in and doing some digging. The resultant journey takes him from Pripyat to New Zealand, luxury survival complexes for the apocalypse and even people planning to head for Mars.

The young, fresh, exciting and bloody well-written story of a love triangle in Hong Kong. My favourite fiction debut of 2020.

Her collection of her essays for places like frieze magazine about figures in art and culture (David Bowie, Jean-Michel Basquiat, Georgia O’Keefe) through interviews with the likes of Hilary Mantel, culture columns and even book reviews. Gorgeous.

His first collection of non-fiction essays and it delivers in fine fashion. He’s led a fairly extraordinary life so it’s full of observances about childlessness, mental health, working as a professional carer through being a (fairly well known as it happens) band and throwing himself out of a plane at the age of 19. Immensely readable, warm, human and very, very funny.

Autofiction about Rob the author who, pretty much, takes the whole book living his life and writing, sort of, but failing to write at the same time. This Rob leads the most extraordinarily weird life across many countries and that life wouldn’t be for me, but I’m thrilled to be able to read all about it. Didn’t get the love it deserved.

Sarah Crossan – Here Is The Beehive

Her first novel for adults but told in the beautiful blank verse that she’s so well known for. A story of what happens to a couple having an affair when one of them dies suddenly. Loved it.

Unlike Convenience Store Woman this isn’t for the faint-hearted due to extreme bizarreness in places. I loved it…

The Art Of The Glimpse – ed. Sinead Gleeson

The 700+ page monster that just keeps on giving. Full of Irish short story writers you know and love and many you don’t know you love yet. I ended up adoring it…