It’s weird the things that catch your eye… This is the first in a continuing series of pictures of food I see that just happens to look like the island of Ireland (or maybe other islands if I find any!) For instance: 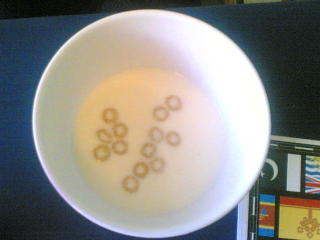 Ireland & The UK in a bowl of Cheerios 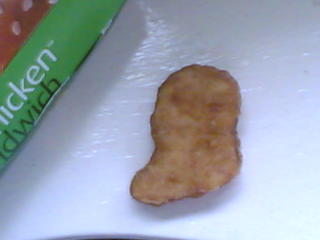 Have any yourself? Mail ’em to me – rick@2fm.ie

Part two of today’s lunchtime missive is an idea that was floated my way by the force of nature that is Springer last night. If you were listening yesterday you would have heard me talk about some entertaining spam I got from someone claiming to be the crown prince of Dubai and wanting to employ my services as a translator for him and his family when they come to Ireland (and yes, part of me is just a teensie, weensie bit interested as to how that particular scam would have played out…)

So forward you best, weirdest, kinkiest, most illuminating piece of spam to rick@2fm.ie and we’ll read the best ones out on the show…