It seemed like a mental idea to begin with.

The very first column I wrote for Insider Magazine explains how it came about:

Last year I set myself the task of reading a book a week as a single, unbreakable New Year’s resolution. One I might actually stick to for once. I did it with time to spare so this year I thought I’d up the ante a bit. That’s the flip answer.

I started last January with Susan Cain’s wonderful Quiet and, at 5.55pm on December 30th, finished off the equally wonderful Dubliners 100. 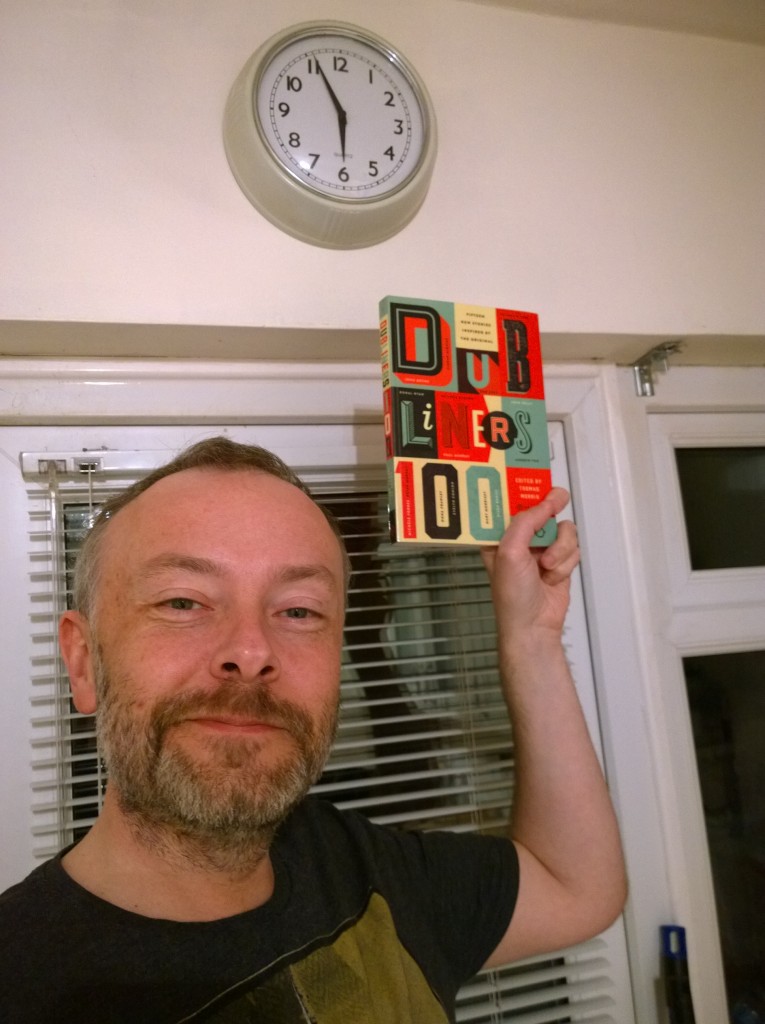 I can easily say it was one of the most fulfilling things I have ever done. I had the time to read books I wanted to read, authors I’ve never read, a plethora of new stuff and publishers have ever started sending me advance copies of new stuff not out for months…

I watched less TV, drank less, put my phone away, just *made time*. I wrote this about it earlier in the year.

Will I set a target for this year? No. There are other things I want to crack on with and certainly in the last quarter of the year, the pressure crowded out almost everything else.

Will I still be reading voraciously and reviewing here? Bloody right I will. I have ten books to read in January alone for my judging role in the UK & Ireland YA Book Prize.

If you’re around at 7 tomorrow night I’ll be on RTE Radio 1’s Arena talking about the year and the books.

EDIT – And here’s the spreadsheet of the year!