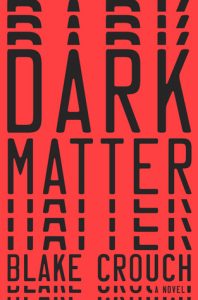 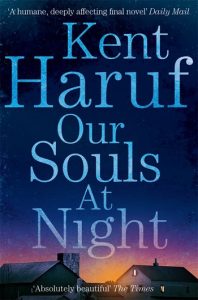 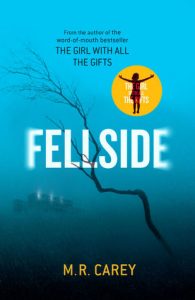 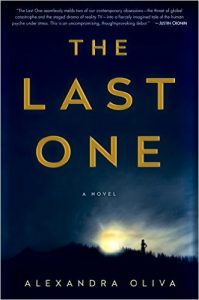 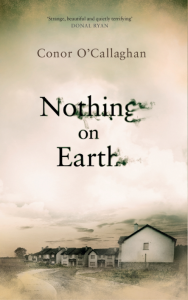 As started last month I’m trying to play catch-up on a bunch of things I’ve read by doing shorter one paragraph reviews. The last ones seemed to go down well… (Small bit of duplication here from Summer Reads 2016 – apologies!)

Don’t be put off by the size – this is a Japanese giant of a cop thriller. A seven-year-old girl disappears in 1989 never to be seen again, in 2002 a press officer finds an anomaly that leads back into the case and threatens to unravel far more that just one kidnapping. Very precise, gorgeously told, never ever boring and even a bit Nordic Noir, I ate this up on my week away in March. You should too. (Small disclaimer – I love Japan and everything Japanese so might colour my view! Some people needed to keep track of similar names…)

I wish I liked this as much as his brilliant first one The Girl With All The Gifts, I really did, but them again I think I may like few things as much as that. As is it’s a solid story of a woman sent to a remote maximum security prison for her part in the death of a child and the unravelling of what really happened through the ghostly presence of a child when she gets there. A worthwhile summer read but I maybe cared less about the characters by the end than I probably should have.

I was very excited to get my hands on this as he’s the creator of Wayward Pines. It’s a multiverse theory, alternate history, thriller, speculative fiction sort of movie screenplay thingy that rattles along without ever really leaving a lasting impression on me. I liked the science, but some of the plot and the ultimate denouement are a bit all over the place for me and I spotted what was coming a mile off (I’m terrible at that sort of thing!) I’ve read much better, but the movie will probably be great. Dark Matter was bought by Sony for over a million dollars when it was only a 150 page manuscript…

Alexandra Oliva – The Last One

This is high concept too (imagine what would happen to the contestants of a reality TV survival show if a vast pandemic happened during the filming of the show and one of them soldiered on under the misapprehension that everything she was seeing was set up by the show.) Really liked her cast of TV-tropes and her lead and the survival stuff is obviously researched to within an inch of its life and very interesting in and of itself (even if once or twice it all gets a bit instructional). Not sure about the ending but each to their own 🙂