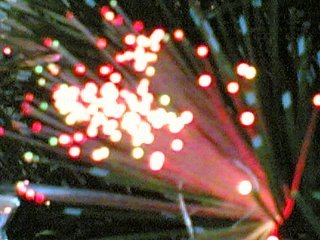 There I am. Christmas Day. The lovingest, happiest, snuggliest day of the year. Haven’t thought about anything work related since I clocked off, fully intend not to do so for at least another week (although to be realistic work is never that far from my thoughts; the pic below is from my bedroom window, the tiny pin of light in the centre, the RTE mast…) 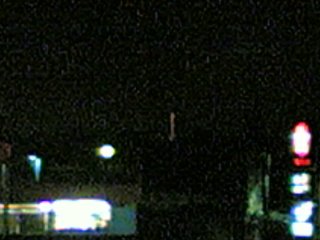 What does my aunt do…? She bitch slaps me. Why? Because I suggested here that she was the sort of person who would bitch slap me. Put that in your Commodore 64 and see the sort of logic loop it develops before it expoldes in a tiny puff of smoke… Oh, and she was complaining that I hadn’t been updating here over the holiday….

There’s a moxy load of thoughts, words, pickled ideas and strange, strange photos to be put up here but I intend to do little before I’m officially back on Monday at 10. Weird but having Christmas off for the first time in I don’t remember how long has been mostly great. Spent loads of time with the kids, watched mindless telly, actually saw a few movies on DVD (Wedding Crashers wasn’t half bad, caught up with the second Bridget Jones movie… A huge disappointment, Robots was average) and read and wrote a fair amount. 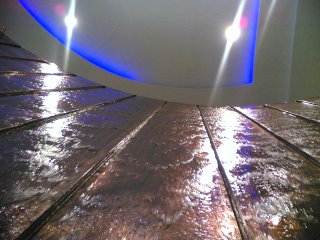 Finally finished Cloud Atlas and it was well worth the small amount of reading time I was giving it. Essentially it’s a set of short stories set from the 1800s in the Pacific to a far-flung post-apocalyptic future via the 1930s in Belgium, 1970s California, the present day in London and the Korea of the far future but structured like a Christmas tree. It’s not until you reach the star at the top (Hawaii after the fall of mankind) that you realise all of the stories your have read have second installments in reverse chronology going back down the far side and that they are all interconnected. Really, really compelling and well worth your while. 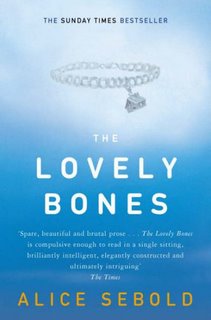 which was one of the cavalcade of lovely things I got from my lovely wife.

Weird that, when I was in my late teens and early 20s I could finish 3 or 4 books a month without breaking a sweat but recently I’m finding trouble getting anywhere at all even in stuff I really want to read.

I know a lot of that is having 2 kids, 2 jobs, not travelling on public transport as much and working in the evenings when traditionally most normal people with families have their downtime but even so… There does come a point when you realise you’re never going to be able to read all of the books you want to even if you live to be 100… Unless you win the lottery. €13 kast week and €10 tonight on Euromillions is a start but sadly not enough to fund my future career of professional layabout reader. 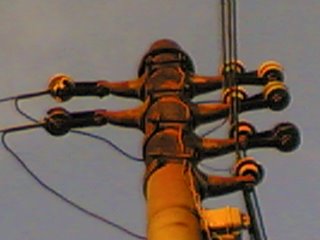 PS Listening to all the music that came in over the last 10 days or so before the break and really loving: