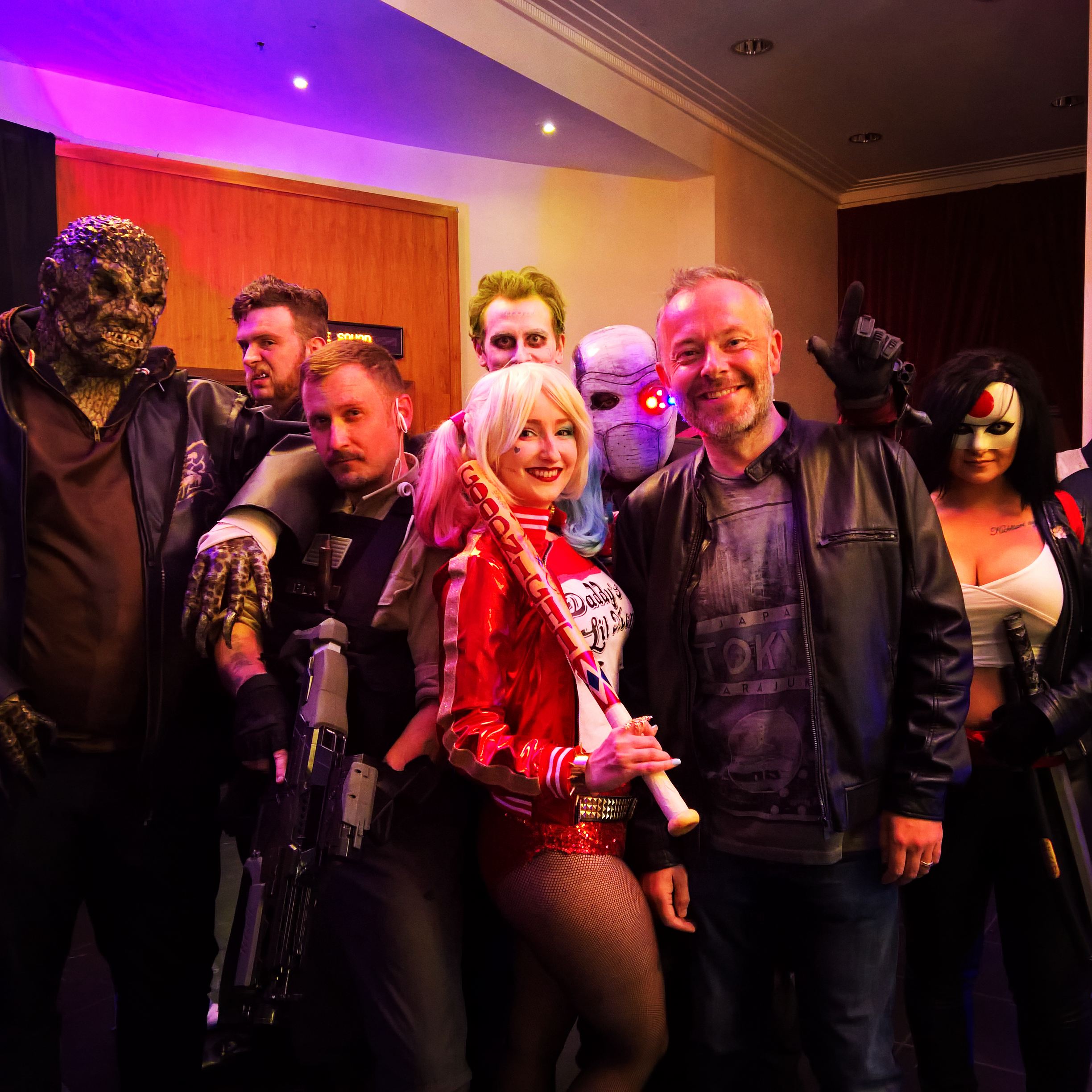 Right, here’s me fully preparing myself for the shots to come and it pains me to write this but, sadly, but I think I have to.

Suicide Squad is a mess.

The plot (such as it is) rambles all over the joint, Jared Leto is a loud, damp squib as The Joker (or maybe it’s just that he’s little more than a plot device) and, overall, it’s bitterly disappointing. There is, as with so many other big budget blockbusters in the last few years, nothing new to see here.

It’s redeemed only by Margot Robbie being the best thing about the movie and Will Smith being as incredibly watchable as he always is (although he’s not given much to get his chops into. At a few points I felt like screaming “WON’T SOMEONE JUST GIVE THEM A BLOODY PROPER SCRIPT TO WORK WITH????!?!?”)

Maybe the problem here is that DC has been done brilliantly before, by Christopher Nolan, and this (and BvS:DOJ and Man Of Steel) represent huge steps backwards in the wrong direction.
There are a few laughs alright but I got more from the 90 second trailer beforehand for the Lego Batman Movie (which looks brilliant BTW!)

And before anyone implies Marvel bias here (I do think they are doing an incredible job mostly at the moment with their stuff) I was an equal opportunity comic book nerd when I was a kid and this is the Summer movie this year I was *most* looking forward to (look at the smile on my face beforehand posing with cosplayers – I was bloody excited!)

Maybe this is all just disappointment…

The trailers made it look *enormous* fun, seditious and different.

And it’s just not. Sorry.