A small update on stuff you can see me at and things you should come to over the next while: 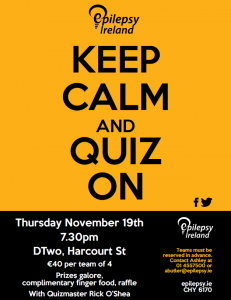 November 25th – I’m honoured to be able to tell you that I’m going to be co-presenting this year’s Bord Gais Energy Irish Book Awards on RTE One with Keelin Shanley (well, half the ceremony, anyway!) 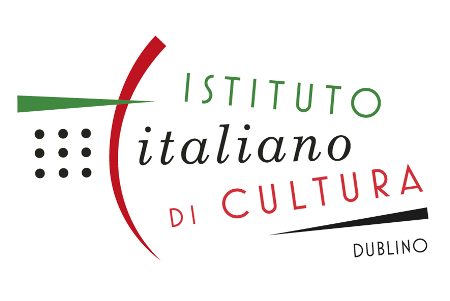 December 9th – Speaking at Sci Com 2015 – Athlone. A whole event full of science communicators and me talking about how to use social media to get your message across – http://scicom2015.com/