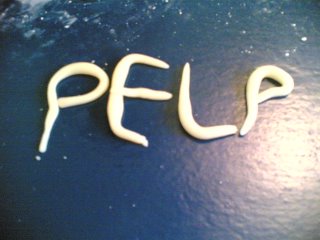 Entirely random and based pretty much upon what I have in with me for the 4 shows this week is the list below. Buy any of them in the January sales and your cash will be pretty much well spent…

In no order whatsoever (and accompanied by the designs I made from random bits of sugarpaste my wife was baking with last week): 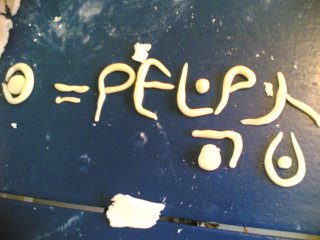 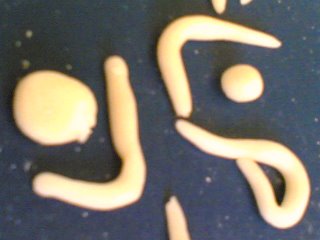 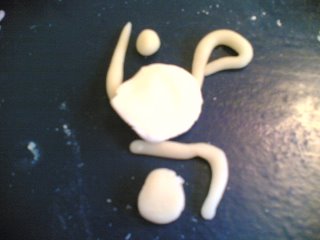 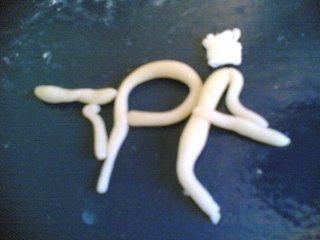