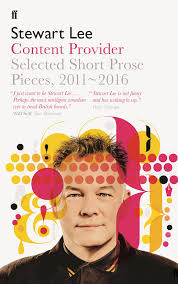 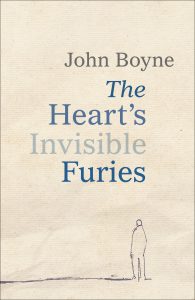 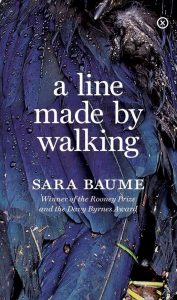 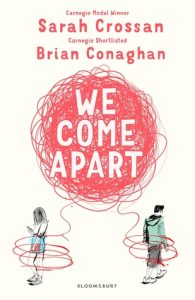 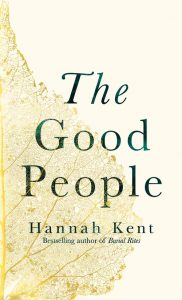 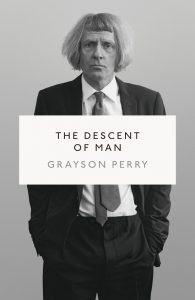 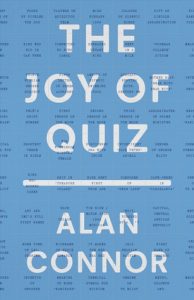 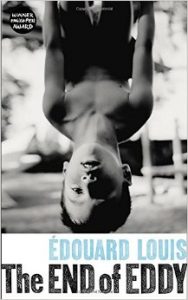 There is always a trepidation when you are handed the second novel by an author whose first one you came across, read and were genuinely astonished by. You hope against hope that the author isn’t a one trick pony and that they’ll disappoint you with a just average second time out.

One that falls into the “I’ll be buying this for friends and insisting they read it” category.

How much you like this depends on how much you like the work of Stewart Lee, naturally. For me this collection of his columns is a genuinely very funny, scathing, nasty and just plain right assessment of modern Britain seen through his surreal, blade-like lens (I particularly like the comments from online that he’s included after most columns from people who clearly don’t get his tone).

Yeah, he does repeat topics a few times but it’s a small price to pay for the book I’ve laughed at most in the last 12 months.

Grayson Perry – The Decent Of Man

Look, I love Grayson Perry and I’ll read, attend and watch anything he’s involved in. This is the companion and expansion piece to his super Channel 4 series on the same topic where he went into ultra-masculine worlds (MMA, stock trading, former coal mining towns) and attempted to deconstruct the role of traditional masculinity in a world that is increasingly not in need of it anymore.

His humane, outsider-yet-insider take on all of this is illuminating (if not so much as his last book about the commodification of modern art).

I can see why there’s been such an international fuss about this. Edouard Louis’s brutal, autobiographical novel is an insight into a rural French life in the late 90s and early 2000s that wouldn’t seem out of place decades prior.

His story of growing up gay in a small industrial town in Northern France dominated by the local factory and filled with hard-drinking, violent men is at times hard to read (emotionally, not literally), eye-opening and genuinely unbelievable.

Alan Connor – The Joy Of Quiz

I appreciate that a book all about the history of quizzing and the intricacies from where the phenomenon comes from, how they’re all put together right the way up to the best quiz shows of today (and written by the question editor of the brilliant, but possibly baffling to outsiders, BBC2 quiz Only Connect) may not be for everyone. For me it was the best decision I made with my Xmas book tokens.

If you love this book then we get each other, if you don’t then I’m not sure we are really friends…

Her second novel after the all-conquering (and fairly unmissable) Burial Rites is another story of rural historical poverty, misery and murder set in an isolated community somewhere in western Europe; this time Kerry in the 1820s.

I thought her grasp of tone and dialogue was fairly spot on, her unpatronising take on the superstitions of the population of the time (and the dark wells that sometimes lead them into) and the tension between ancient superstition and Catholicism trying to assert a final authority all play out well but I think ultimately it suffers from being in the shadow of a similarly set and better previous book.

Still worth your time though.

John Boyne’s monster of a novel is the story of one man’s life starting in 1945 and reflecting the entire history of post-war Ireland, what it was like to grow up gay in it, and how so much has changed by the time we finish out in 2015.

Cyril Avery winds his way almost Forrest Gump-like from his mother’s expulsion for being pregnant and unmarried in West Cork to an almost Royal Tenenbaums childhood and on into what might be considered a dull, average life were it not so extraordinary by turns of fate.

Really one of the best things I’ve read in such a long time.

If you read and adored Sarah Crossan’s “One” as I did then this might be for you. Written in association with one of the other current heavyweights of YA-Lit Brian Conaghan it’s also in blank verse like “One” but tells two stories that intertwine in the middle – one of a working class teenage girl from North London with trouble at home and one of a teenage Romanian immigrant who end up doing the same community service after separate acts of shoplifting.

It’s insightful, lyrical, human and, above all, a beautiful story to put into the hands of your kids after you’ve finished it yourself, of course… I ate it up in one sitting – it’s an example of the high watermarks that are being created in contemporary YA books.

For more book-related bits and pieces you can join my Book Club just as we start closing in on member number 6,000…