And the list moves on with a few new additions. 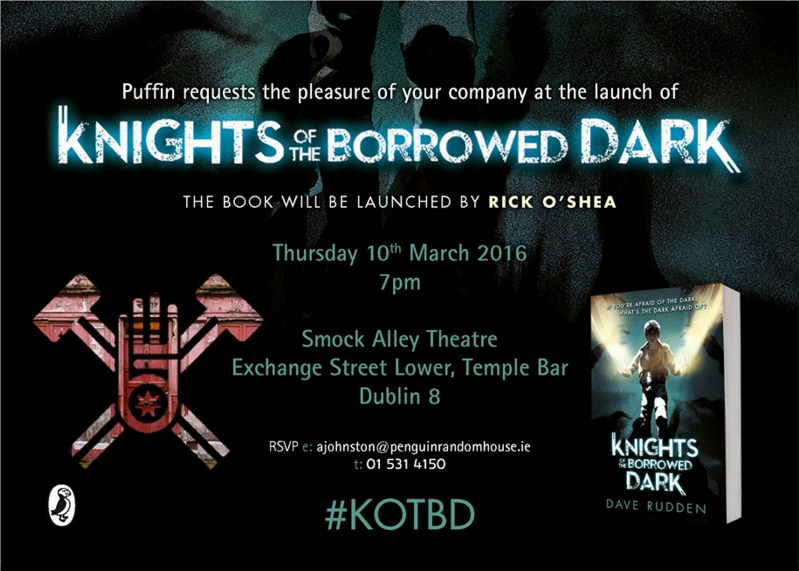 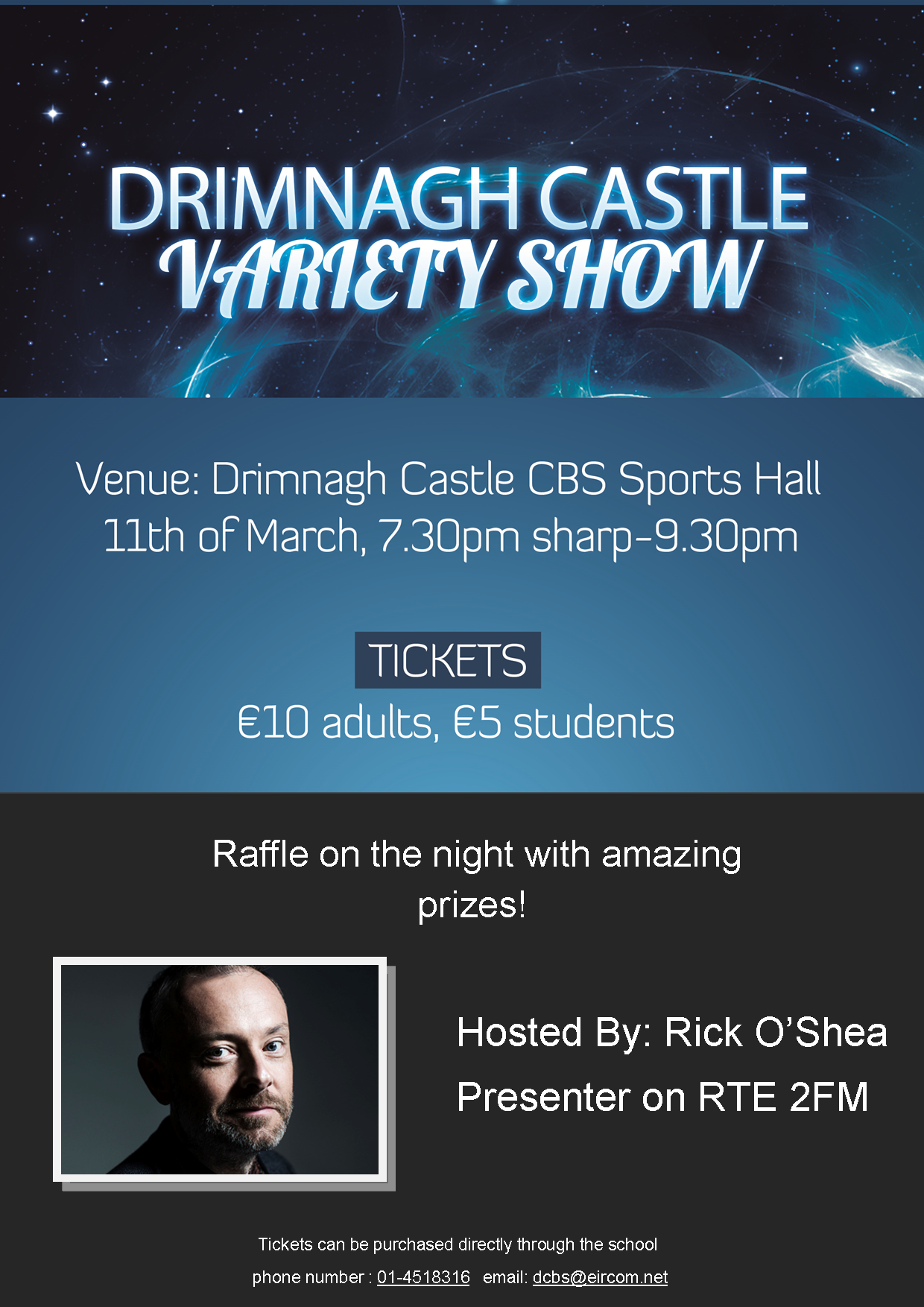 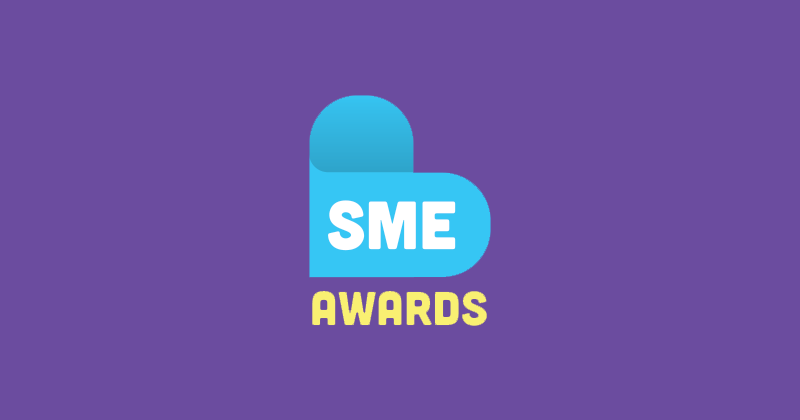 I’ll be chairing a discussion with Anna Carey, Nell Regan and Jeanne Sutton on the suffragette movement in both Dublin and Belfast in 1916. Actor Jennifer Laverty will perform a dramatic piece about Hanna Sheehy-Skeffington.

I’ll be conducting the final public interview with Eoin Colfer at the end of his term as Laureate na n’Og. Tickets are free and from HERE.

More to come as we start to rattle in to the Summer!

If you fancy adding your company to this list, the details are HERE.