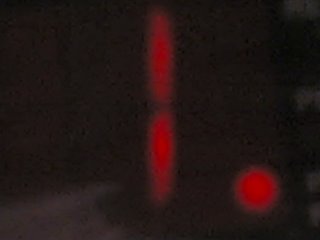 Other thought today – have been buring some of my own single artist compilations for the car in the last day or so and thought I might share them here. I am the John Cusack character in High Fidelity, compilations have been part of my life since I had a record deck and a tape recorder (primitive my young readers but true) and all of these are based on intensely personal taste… 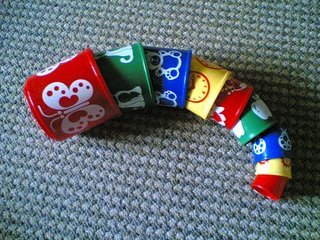 Brian Wilson
Some Fantastic
Testing 1, 2, 3
Box Set
It’s All Been Done
La La La La Lemon
War On Drugs
Told You So
Hello City
One Week
For You
Be My Yoko Ono
I’ll Be That Girl
Pinch Me
Enid
Celebrity
Alternative Girlfriend
Alcohol
Blame It On Me
When You Dream

Life, In A Nutshell
Another Postcard
New Kid (On The Block)
Little Green Bag (w/Tom Jones)
In The Car
Too Little Too Late
Wrap Your Arms Around Me
Shopping
Who Needs Sleep
King Of Bedside Manor
Next Time
Never Is Enough
I Love You
Maybe Katie
Grade 9
Light Up My Room
Upside Down
What A Good Boy
Call And Answer
If I Had $100000
Green Christmas (Live Acoustic on 2FM) 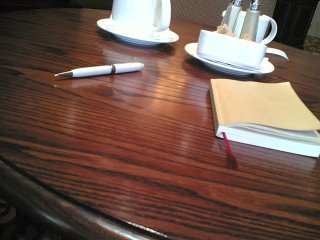 PS Cormac definitely on Monday night, off to Jamie Cullum and to give a careers talk on Tuesday with Jenny to the DCU Media Society (no tux this time) – see you Tuesday at 10…