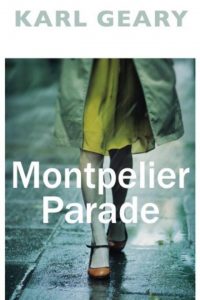 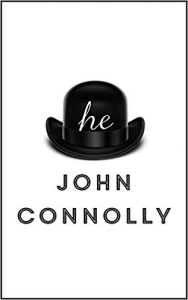 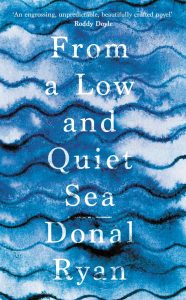 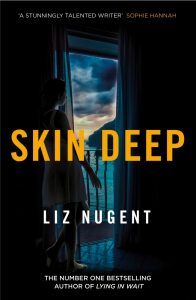 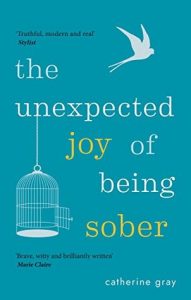 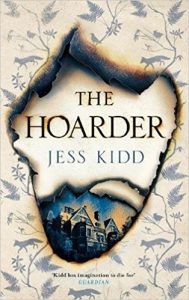 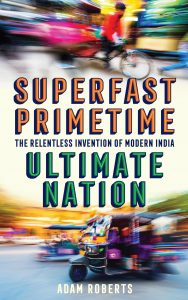 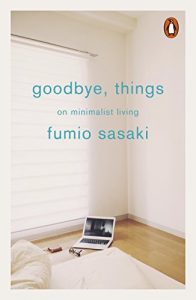 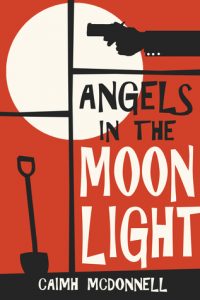 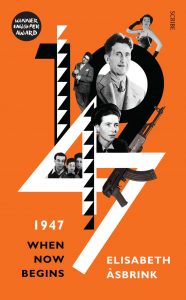 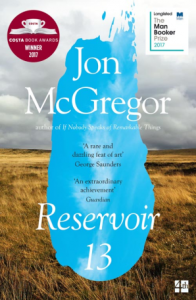 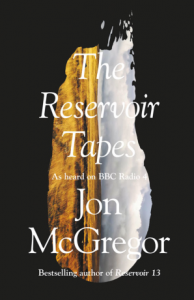 If you’ve read the awesome Liz Nugent’s first two novels (and if not, why not?) then you know what to expect here. A killer first line to drag you in and a morally compromised central sociopath (or two), except this time a fair chunk of the lifelong slow motion car crash that is Cordelia’s life, and the constantly shifting ground of her story in which many things are never what they seem, takes place on the Côte d’Azur.

I have to say little about it as it’s not out until March but keep your eye out for it when it arrives.

As with Liz, if you haven’t read all of Donal Ryan’s work up until now you have to go to the back of the class. I also have to keep this brief (and the plot details out) as the novel isn’t out until next month but again, he continues to expand the Ryanverse (I’m the only person calling it that) with acutely observed portraits of normal people living real lives in 21st century Ireland. You won’t be disappointed.

There is one exception to this – I think the first section, set in Syria, is among the best things Donal has ever written. I would love to see him write more stories and characters set outside of where we live…

Sonny is a working class kid in south county Dublin in the 80s working in a butcher’s shop while going to school, his dad does some building amongst other things. Vera is an older (to him anyway) woman who lives by herself in the row of Georgian houses of the title and this is the story of how their lives intertwine after they meet.

It’s small, simple, intensely human and gorgeous. I had it on my shelf for almost a year before I read it. Shame on me.

This is a fictionalised and bloody engrossing drama of the life of Stan Laurel from his early days in music hall to the end of his life, through one of the most famous comedy collaborations ever. For someone like me with a little more than a passing interest in the subject it was fairly gripping and illuminating on the nature of Laurel and Hardy’s collaboration and the long, winding paths they took to get there.

I’ve drunk once since New Year’s Eve, this book is a huge factor in that and I feel great as a result…

I love stumbling across something like this on a large table in a bookshop when I’m wandering with time on my hands and book tokens in my pocket. It takes one year and looks at how events happening at the time helped to share the 20th century, from the large to the relatively small.

So, everything from India gaining independence, the creation of Israel all the way to Orwell holing up on the Scottish island of Jura to write 1984 and Dior creating the new look.

Roberts is a former South Asia correspondent for The Economist and he takes a properly realistic deep dive into India today, how it got there and where it’s headed in the 21st century, trying to get beyond the hype of Narendra Modi’s government and looking at populations, caste divisions, work, technology and even the idea of India itself as a nation.

Caimh McDonnell – Angels In The Moonlight

“Angels In The Moonlight” is the prequel to his Dublin Trilogy and is a deeply, *deeply* funny cop story set in modern Dublin. That I loved it as much as I do says a lot because I find relatively few things properly funny and I don’t really read cop books…

Yes, you can read it without any knowledge of the series because that’s how I did it! It is self-published so you may have to go online to seek it out but it’s currently available in most branches of Dubray Books.

Connie Willis – Time Is The Fire

How on earth have I left it this late in life to read Connie Willis? One of the most impressive collection of SF short stories I have ever read, bar none.

Sorry, no point in going in to detail with a collection out this long just to say that if you consider yourself a reader and lover of SF then this has to go on your shelf.

Her brand new second novel after the very well-received “Himself” and is the story of one old Olympic-level hoarder living in a huge Victorian mansion in London, the woman who comes to help him and the unexpected and eerie places it takes them both.

Now see this may just change my life too.

He’s part of the Japanese minimalism movement (if you’ve read Marie Kondo you get the idea) and this whole book is about what it means to him and asks you all the awkward questions you’ve never asked yourself.

Like “why on earth do I keep dragging stuff in unopened boxes from house to house?”, “why do I feel the need to display hundreds of books on shelves” and many more classics from inside my psyche.

I’ve already thrown half the clutter in the house out as a result.

And again, why did I leave it so long to read Reservoir 13?

Probably because my initial skim of the blurb led me to believe it was a crime novel about a missing girl (I don’t really read a lot of those). It is everything but that.

Yes, it does start in a small rural English village where a kid has gone missing and everyone is beginning a search to find her after she goes missing on the hills in bad weather but that’s not what this story is about. It deals with the ripples that follow such an event in such a small place among a huge cast over the following 13 years.

It’s all about the accretion of human lives over decades in a small town with more than a dash of Waldenesque observations of how nature changes from season to season. It’s beautiful.

The Reservoir Tapes come from a series of short stories written for BBC Radio 4 with the same characters in the same world at the same time. Think of them as gently filling in brushstrokes on the main story – not necessary at all but it was a world I didn’t want to leave so I was glad to read them straight after the main book.

To come and have a chat about books with me (and 14,000 other book lovers) every day – pop in to my book club: