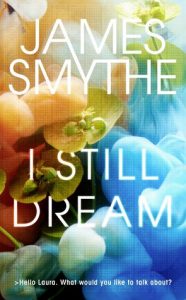 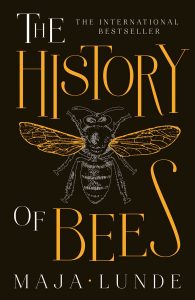 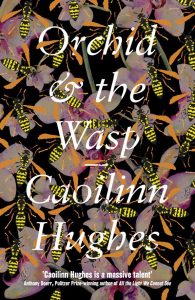 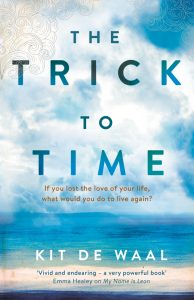 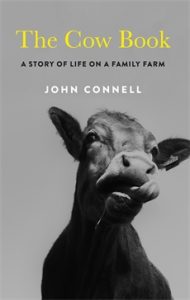 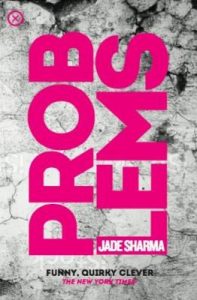 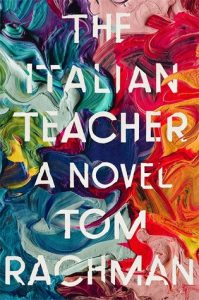 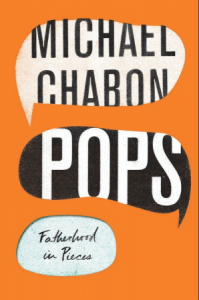 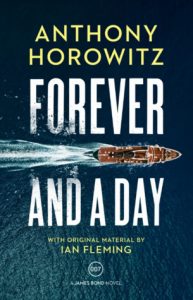 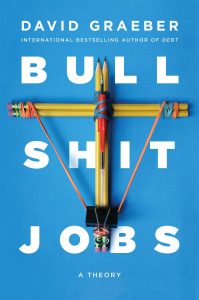 The hardest part of figuring out what to recommend in a “Summer Reads” list is usually not what to actually include (although this list could have been double the size), but what actually is one? Thankfully I’m in no way qualified to try and define that so I’m taking my usual easy way out and simply giving you ten books that I think you might enjoy whether you’re going away or staying at home…

Ever felt as if your job has no meaning, brings no value in to the world and, ultimately, if it disappeared in the morning the human race would be none the poorer for it? Apparently 37% of people in the U.K. do. This book is about them, what they suffer for being in jobs like that, the percentage of all of our jobs that’s increasingly becoming bullshit, and where in the history of work is all came to pass. An eye-opener.

Anthony Horowitz – Forever And A Day

Anthony Horowitz writes Bond in the style of Fleming set immediately before he gets his licence to kill in the early 50s (in fact just before Casino Royale). If that sounds like your sort of thing then this just rattles along the Cote d’Azur in exactly the way you’d think (with a few nods to modern sensibilities, of course). Total brain candy in the best possible fashion.

Maja Lunde – The History Of Bees

Three fictional stories, three continents, three centuries (past, present and future) ostensibly about man’s relationship with the stewardship of bees, but really all about where we’re going, how important they are and what could happen if colony collapse disorder comes to pass. That might make it sound a bit dry but she writes beautiful characters and keeps all the plates spinning nicely. Loved it.

One of the most beautifully written novels of the year with one of the most memorable central characters. She starts in 2008 with rich parents just before the crash and then makes her own way in the world after everything crashed and her family fractures from Dublin to London to the barriers of the Occupy movement in New York. Even then I’m doing it no justice. Read it.

Like Black Mirror? Then this will be the Summer read for you. At 17 and in the era of dial-up Laura is developing a primitive artificial intelligence. The book takes us forward in jumps all the way to to a near-future when corporations have developed ones that are less scrupulous than hers. All about family, empty holes in life, memory and where we’re all going.

A scathingly honest (and sexually frank, be forewarned!) story of addiction, spiralling descent and the fantastically honest modern life of one woman and where her job, affairs and habit are going.

This has been the surprise hit of the year so far for many, but not for me. John grew up on a rural Irish farm, went to Australia and Canada to make his way in other worlds and finds himself back home for the bones of a year helping out his father on the land. Non-fiction but a gripping story all the same.

This is harder to find but worth seeking out – a novel about a globally famous overbearing father and how that affects the life of his son set against the backdrop of mid-20th century modern art. A beautiful little gem.

You’ll find my regular rattling about what I’m reading (along with the book thoughts of 17,000 others!) in The Rick O’Shea Book Club, on my Instagram and as part of Sinead And Rick’s Must Reads for Eason.